Our Takeover of Future in Mind: Leeds

Hi everyone! On Tuesday I took part in interviewing members of the Future in Mind: Leeds board, Lisa Mulherin and Jane Mischenko, for our Takeover event. It was great to be able to speak to people in charge and really grill them about their plan for Leeds young peoples’ mental health services.

Why the plan is important to me

I used CAMHs when I was 15 and not going to school because of the problems I was having with my mental health. It was a really hard time, especially since mental illness wasn’t as acceptable to talk about then, which is why the plan’s focus on reducing stigma is so important. Hopefully with this approach young people will have loads more support and information from their schools and won’t feel as alone as I did. I really like that Lisa and Jane said there would be more lessons in schools around mental health, so young people can be really empowered about their own mental health.

I was impressed with how much time and effort has obviously gone into the plan, and how young peoples’ needs were really at the heart of what they are doing. I think it’s especially fantastic that they are focusing on people who need extra help, such as those in care or the justice system, as these things can have a massive impact on anyone’s mental health, and especially those who already have a mental health problem.

But how will we know it’s working?

Another important thing, I think, is that the Future in Mind: Leeds board are monitoring how their changes are working. I know a lot of young people feel let down by services, and that if they’re rubbish it’s just something that’s accepted. This plan should really give those young people a voice to say “this isn’t working for me” or “I need more help” if they need to, and for them to be listened to. Overall it just felt really positive! 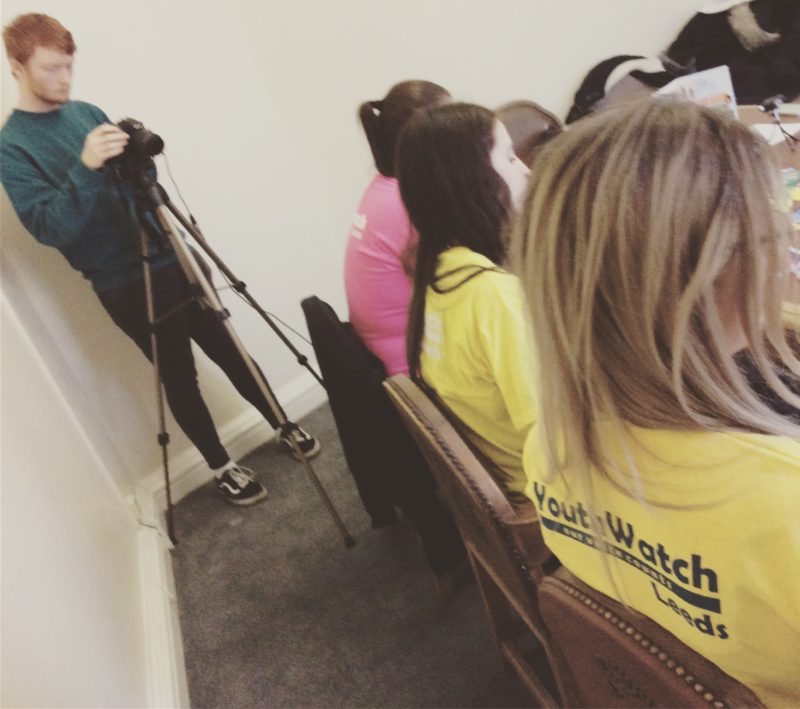 We’ll be making a film about this takeover event – coming soon! Meanwhile. Find out more about the Future in Mind plan.

I took part in this as a YouthWatch volunteer. Find out more about Youthwatch 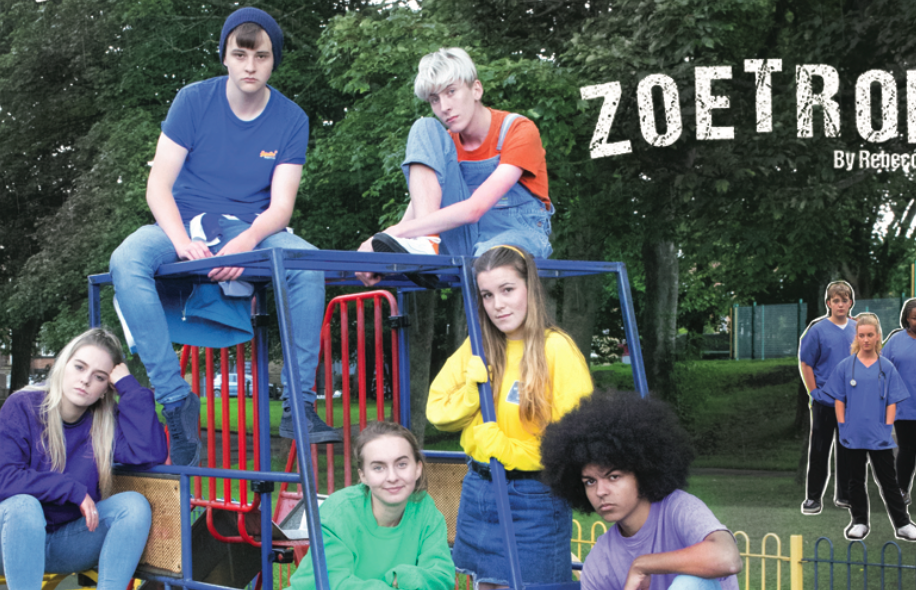 Zoetrope is an emotive play by Rebecca Manley which takes us on a very gripping story of seven people within Leeds struggling with mental health and their journey with it as they begin to rely on one another. This play is excellently written and very life-like on how it shows mental health within young people. […] 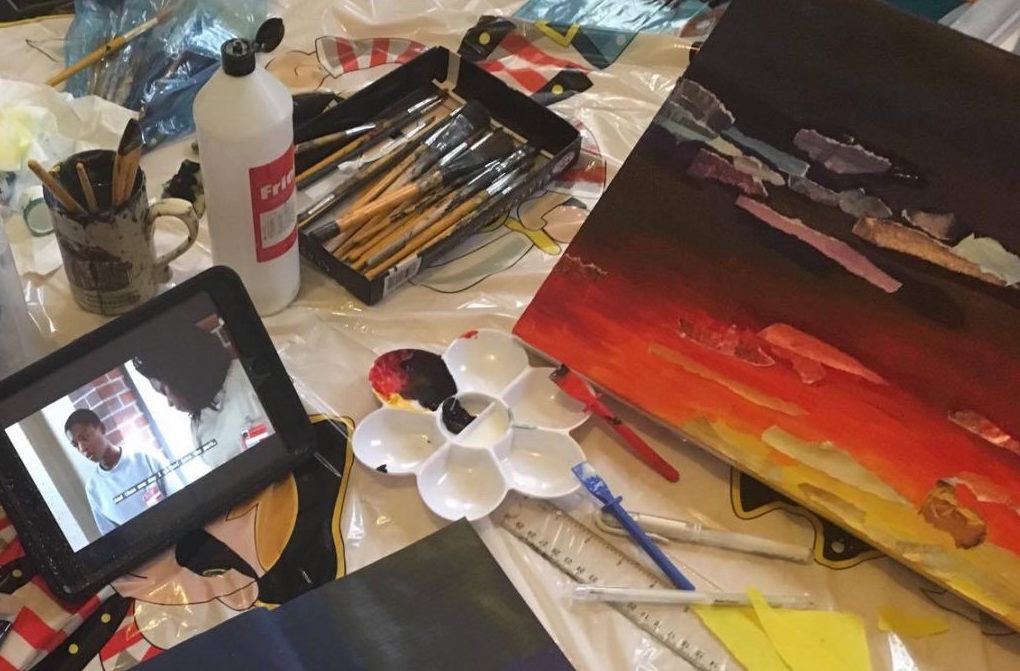 Why recovery is a tricky word.