What a Year! A year on from the #YWMH Leeds event

Just over a year ago, twelve YouthWatch Leeds volunteers, and two MindMate ambassadors got stuck into chairing and facilitating some important discussions at the Young Women’s Mental Health event. The event was collaboratively planned over several months and approximately 120 people attended to share their views and ideas as to how the city could improve the mental health of the young women who live in Leeds.

As we approach the year anniversary of the event, YouthWatch were keen to ‘check-in’ with Leeds City Council and NHS Leeds to see what has happened as a result of the great discussions that were held in 2020. This blog will briefly summarise some of the exciting developments. Cllr Fiona Venner of Leeds City Council has produced an open letter which provides additional detail.

The information and ideas shared during the event were considered by Leeds City Council during their development of their 2020-2025 Mental Health Strategy. The plan lists a total of eight priorities key to making Leeds a mentally healthy city for everyone. One of these priorities is to improve communication across the services which support children and young adults, which was highlighted during the event. 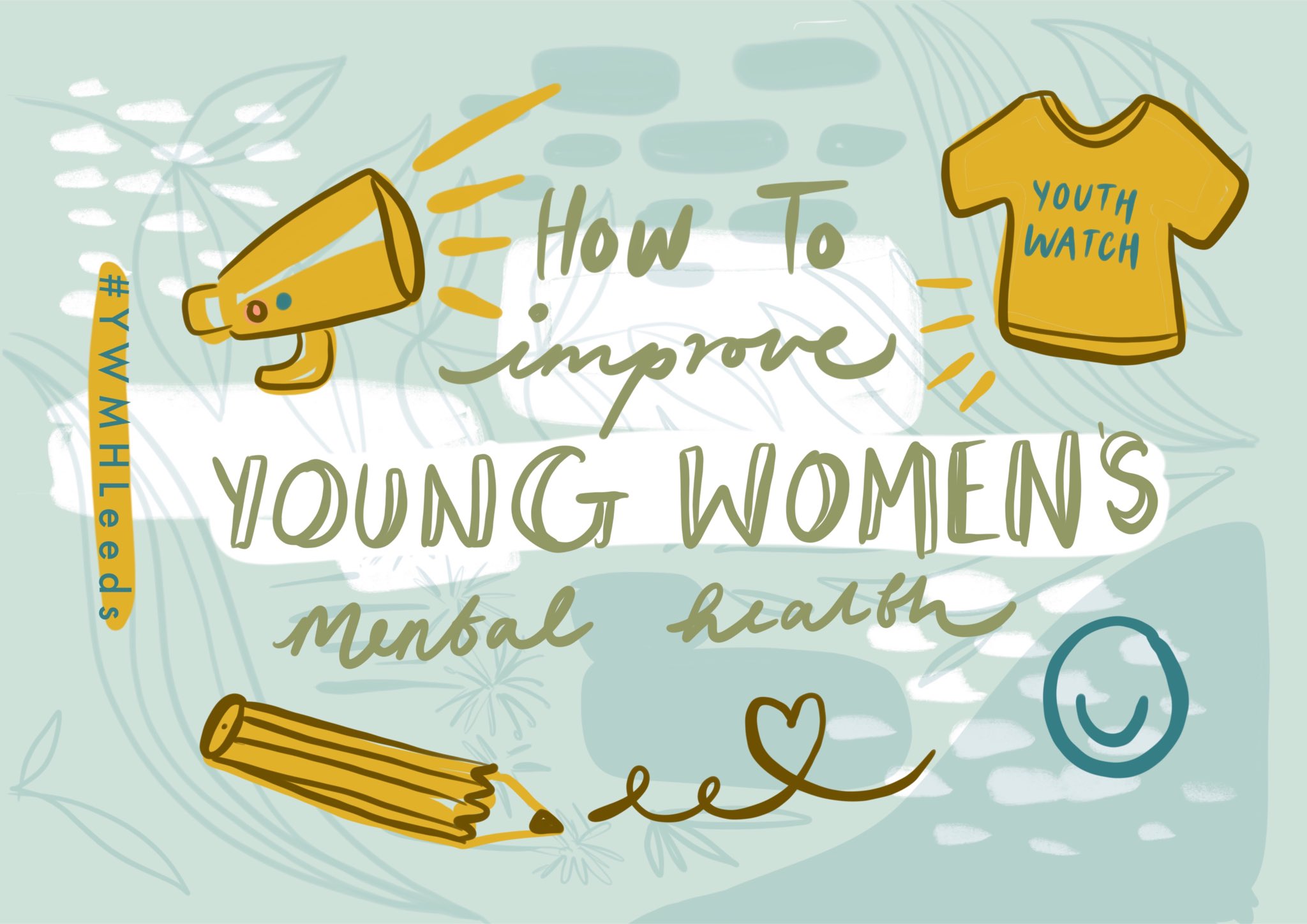 The information from the event was also used to inform the discussions for the city’s new Future in Mind: Leeds strategy. This is something I was particularly excited to see as myself and Hina (one of our YouthWatch volunteers) sit on the Future in Mind board meetings. Cllr Venner describes the priorities of this plan in their letter.

At YouthWatch we were also keen to reflect on the event ourselves. We asked Hina, Pratyasha, Megan and Gemma (four of the YouthWatch volunteers who attended the #YWMH Leeds event) what they thought of the event and what they’d taken from it. Below I’ve summarised their replies,

All of the four volunteers agreed that the event was “fantastic” and that they were pleased to see the city prioritising the mental health of young women. They described the event as informative and a good way of addressing such important issues. During the event, the table discussions that were facilitated by young people,were highly praised by our volunteers.

I also asked the volunteers what action they were most pleased to see. 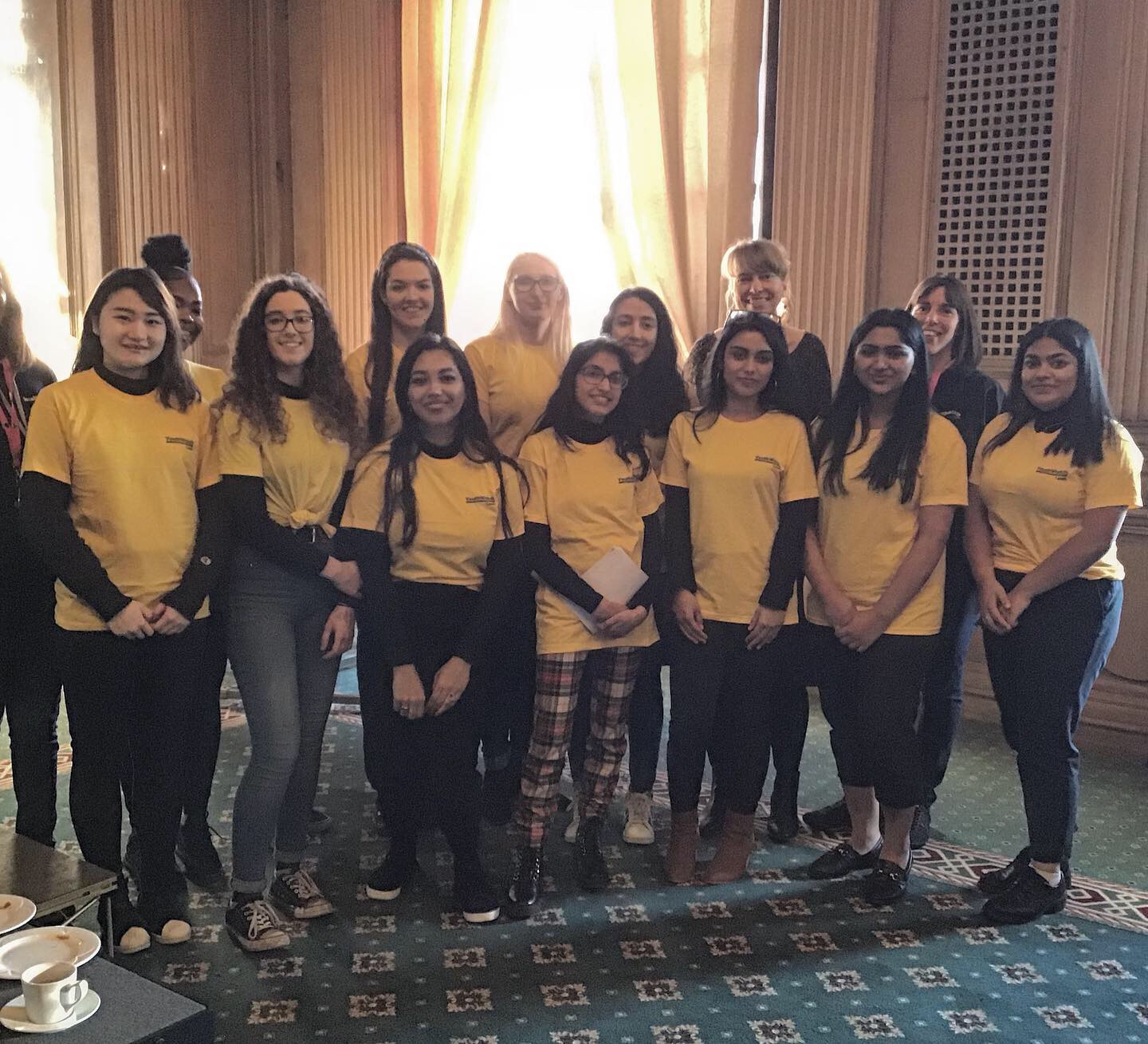 Also included in the feedback were comments about how we would like to attend another event like this soon, perhaps one that is focused on improving mental health for all young people in the city. Given the impacts of Covid19, this is something that I would like to see happen in the future when restrictions allow. All in all, the event was central in informing some vital work and changes. On behalf of YouthWatch Leeds, I would like to thank Leeds City Council and MindMate for involving us in this event. 😊

Thanks for taking the time to read my blog. Please send your thoughts and comments on the feed below.

Post-lockdown anxiety: How I’m actually feeling vs how I think I should be feeling

Why I'm feeling anxious as the Covid restrictions ease. 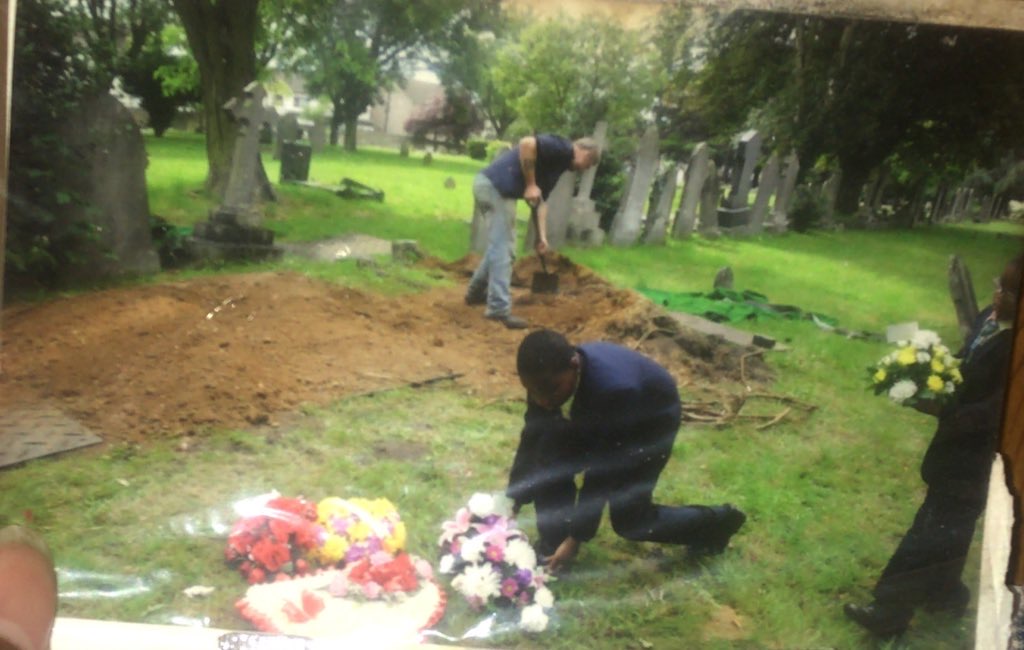 What I've learnt about bereavement over the past decade

Bereavement is a journey; not your typical Uber ride