We need to talk about FGM!

FGM (Female Genital Mutilation) is a topic that is scarcely reported in the media, yet it needs discussing. It can be hard to start a discussion with females on the topic of FGM but it is needed more so than ever, it can be seen as taboo and something that can’t be spoken about. It’s time for change.

Female Genital Mutilation is an illegal procedure that comprises of partial or total removal of the external female genitalia, or other injury to a female’s genital organs for no medical reasons. As well as being known as Female Genital Mutilation it also known as Female Genital Cutting or Female Circumcision. There is no known benefits to the procedures when carried out, only major risks. Have a look at this YouTube video which may answer some questions you might have about FGM. 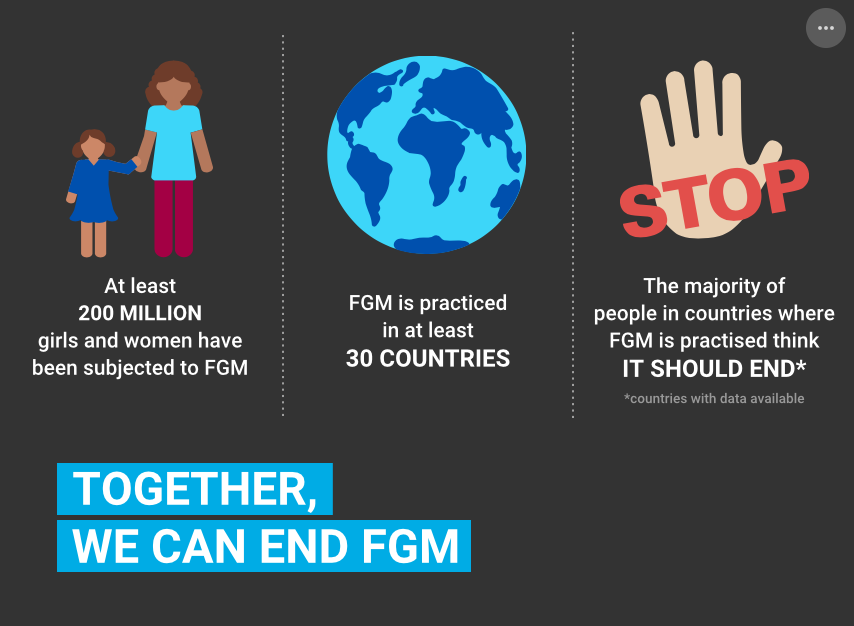 FGM is recognised internationally as a human rights violation and something that needs reporting immediately if you or anyone you know has or is at risk of the procedure. You may think this doesn’t happen right now in the UK, but it does.

Here are some statistics* on FGM within the UK:

Who do I contact if I or someone I know is at risk?

You could also talk to authority figures such as teachers or police.

All reports of FGM are treated confidentially and any case brought forward (especially of those who are underage) are treated as a child protection issue, meaning the case is dealt with seriously and quickly. It can be hard for those who are worried about FGM to come forward, due to fear of being shunned from their community, yet it is a procedure no woman or girl should be forced to go through. It is of the upmost importance that it is reported. Every woman deserves complete autonomy over their body and it’s time for change. 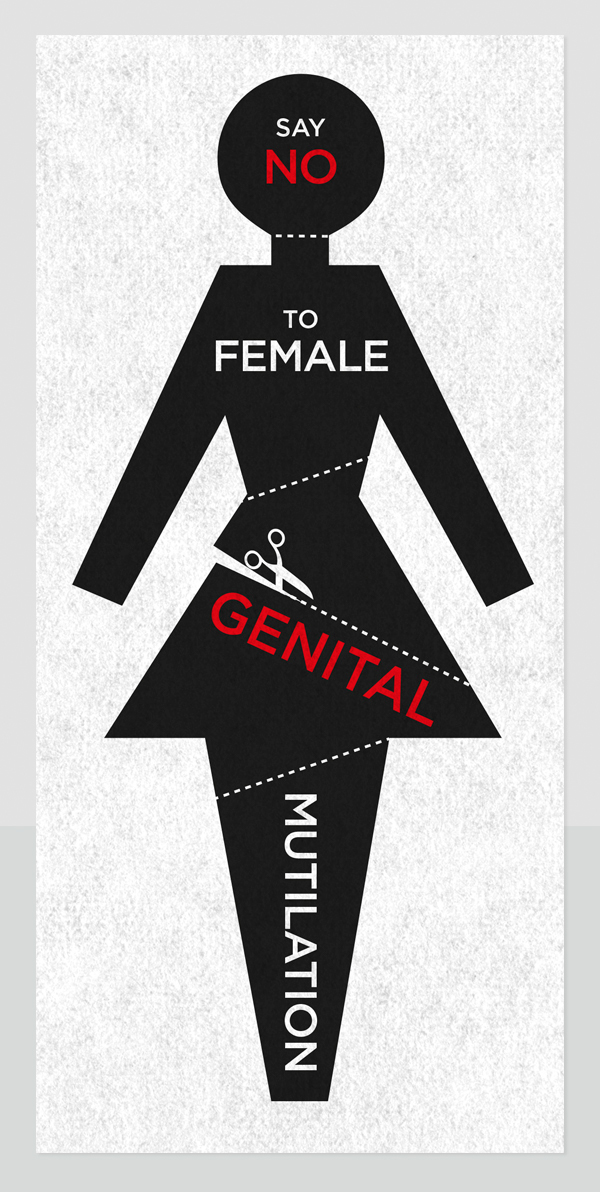 We hope you found this blog informative. More about abuse and neglect. 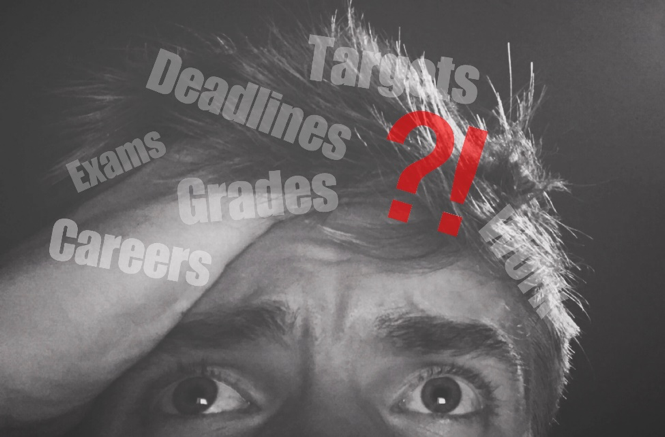 Exam stress imprisoned me in the mindset of an adult at just sixteen years old! 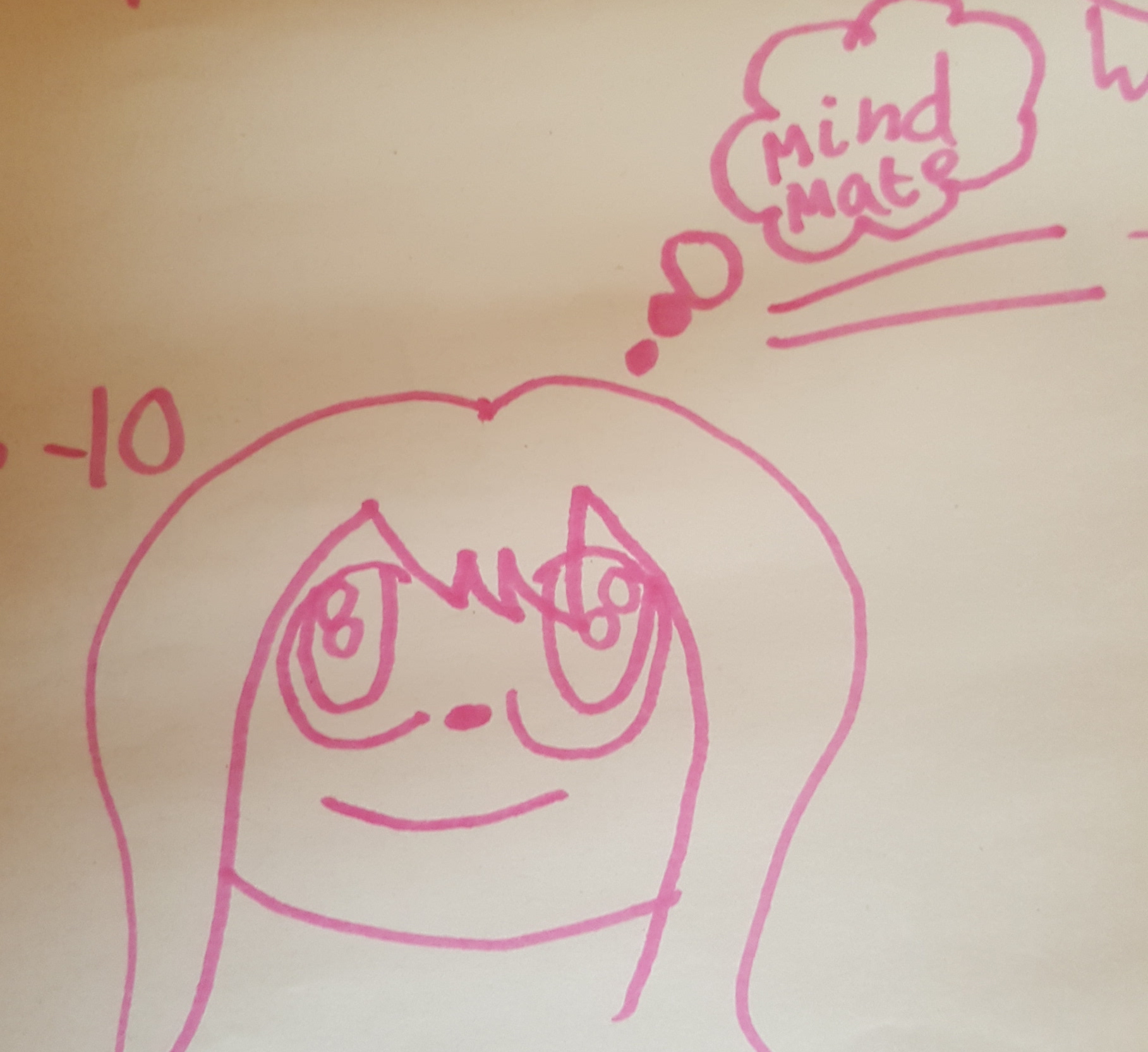 Wellbeing in a Leeds primary school