You may have heard the saying ‘the first step is always the hardest’, and that’s definitely what I felt when I decided to speak with my GP about my mental health, and the concerns I was beginning to have. I had struggled with my mental health throughout the majority of high school, through struggling with my sexuality, pressures about my future, revision and exam stress – and it got to a point where I couldn’t take any more. I was feeling incredibly low a lot of the time, and having what I later found out to be panic and anxiety attacks.

But is it real

Before I decided to speak with my GP, I felt I needed to check that I definitely had depression, as one of my biggest concerns was that I would appear attention-seeking or I was just over-reacting. Looking back, this was something I should never have been concerned about: if you are worried even slightly about your mental health, you are not overreacting and that inner voice that says you’re attention seeking isn’t true! 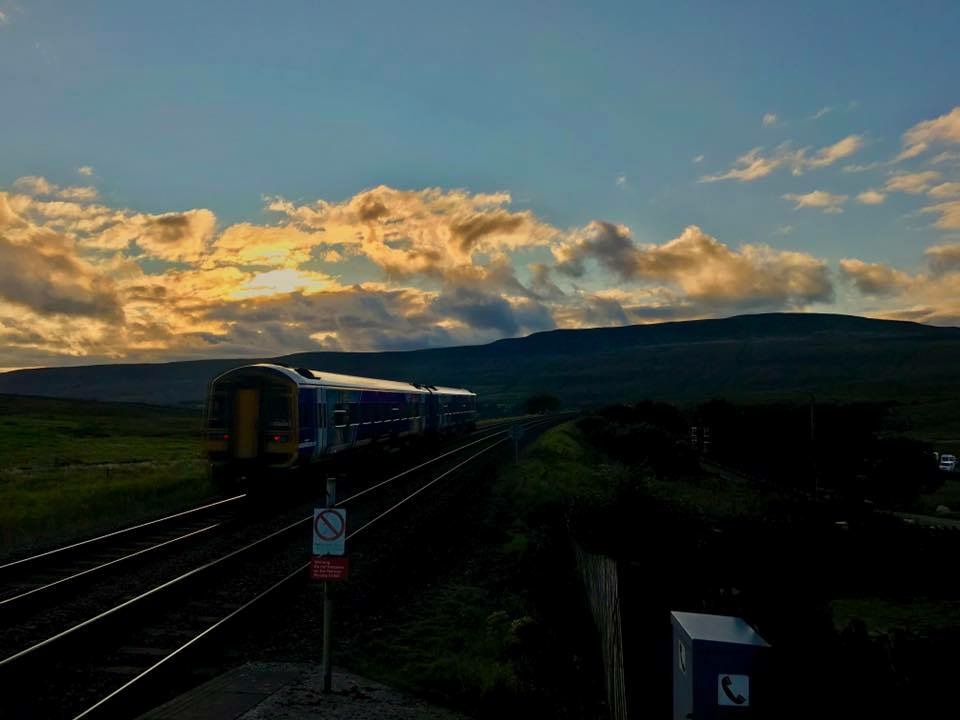 I decided to book an appointment with a different doctor at my local GP’s, as I was worried about what my usual doctor, who had known me all of my life, would think about me. It was the first time I’d gone to the doctors on my own, and I was incredibly nervous. I began to tell the doctor what I was worried about, but none of the words I’d planned in my head over and over were coming out right. Luckily, I’d prepared a note which had everything I needed to say on it – and just passed it over to her.

What’s important to know is that while it may seem like the biggest and hardest step for you, as it was for me then, doctors have trained many years and will likely have supported many patients who are struggling with their mental health. They are there to help you, and offer you support, and as soon as she’d finished reading my note – a lot of my worries that she would judge me, or not believe me, sank away.

First, I was put onto a group course about how to deal with panic and anxiety, which didn’t really help at all. I was a bit worried, as I thought ‘shouldn’t this have cured me?’. When I went back to the GP, it was the doctor who I’d seen all of my life. After talking through some of how I felt with him, he told me that the course I was put on would never have helped and that I needed something more solid to support me.

It was after having an honest, and truthful conversation about my mental health – and feeling able to open up about it – that I started to receive the treatment that I needed, beginning with a prescription to antidepressants and Cognitive Behavioural Therapy (CBT). The first round of CBT, which I’d waited quite a few months for, didn’t go as planned either – and again, I was worried that what I was doing wasn’t right.

I visited a new doctor, who prescribed me with different antidepressants, and last month I had my final CBT session after about a year and a half since I asked for more help. One of the things I’ve learnt is not to feel disheartened if a certain doctor is not giving you the help you need, or a medication isn’t having the right effect, or sometimes even if you don’t ‘click’ with a therapist. Mental health is such a personal part of each individual, and there’s not a permanent quick-fix and the first option isn’t always the final one.

The first step is always very difficult, but I am so glad that I made it – because I now feel empowered and far more aware of my mental health. If you’re thinking of opening up to someone about your mental health, then just know you have a lot of support around you. 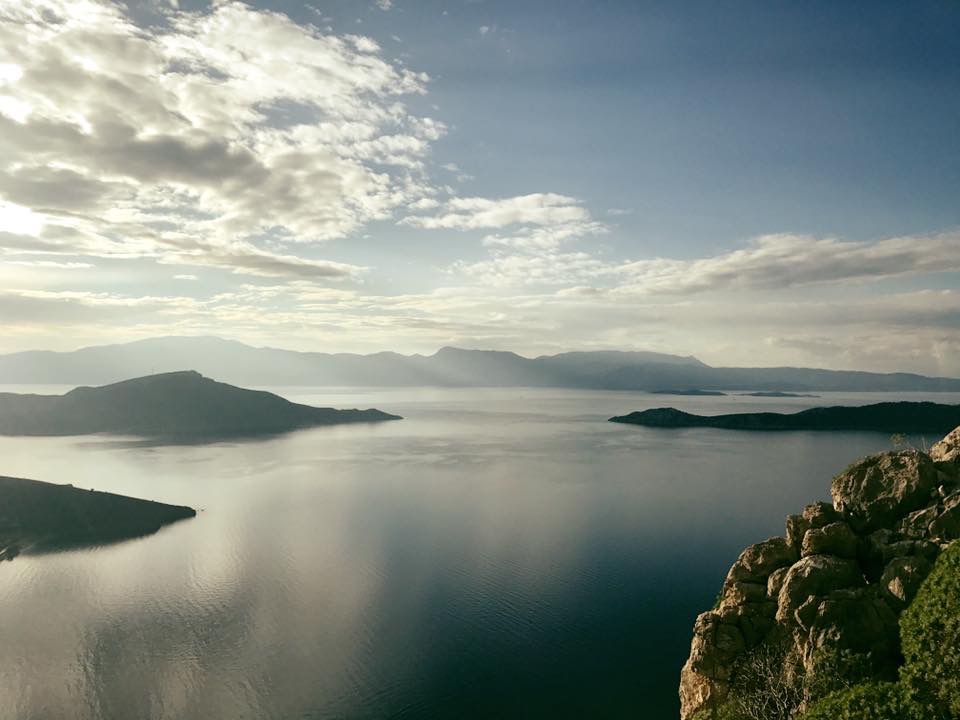 Support on offer in Leeds 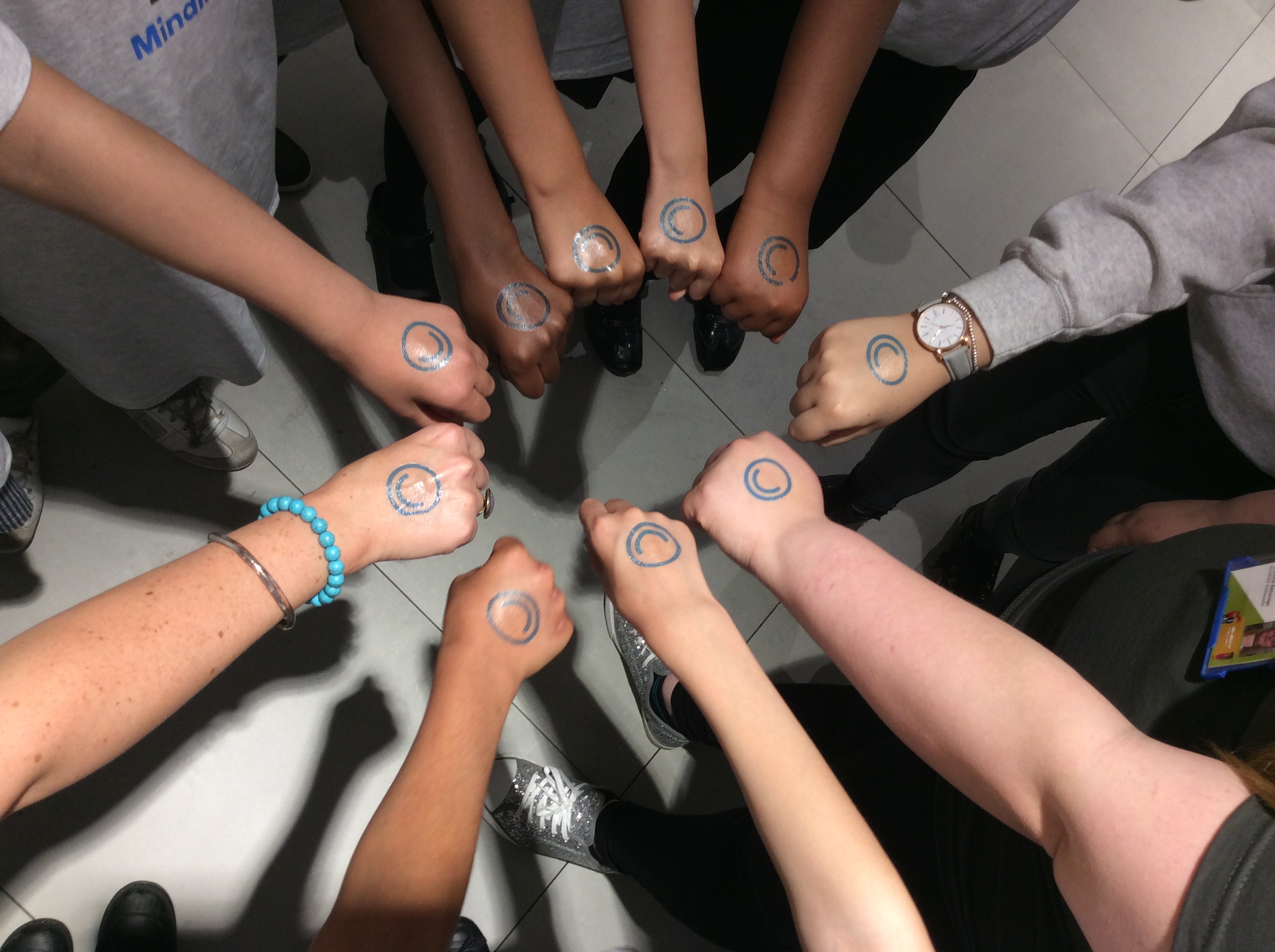 How some Year 6 MindMate Ambassadors are standing up for good mental health in their school. 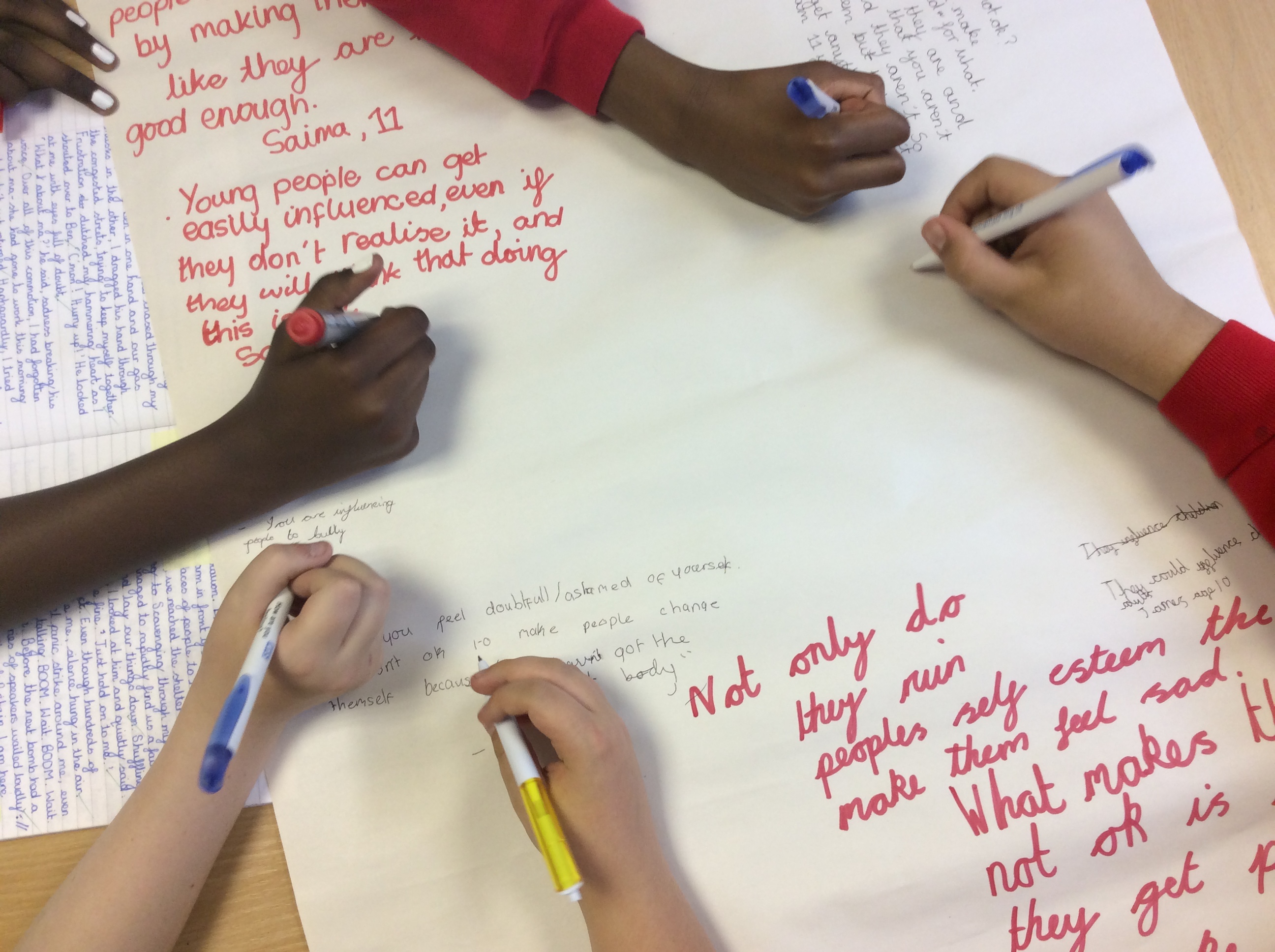 Why we’re not OK with body shaming

"I'm not perfect but no-one really is!"