Mental illnesses do not discriminate. It affects all groups regardless of age, race, ethnicity, sexuality, gender identity or class. However, with minority groups frequently victims of discrimination, they are at a higher risk of experiencing a mental health problem than the wider population. In 2014, a study showed that more than one in four trans young people have attempted suicide, and even more shockingly, nine in ten have thought about it.

Recently, there has been a significant, and somewhat generally accepted, rise in transphobia. With current international debates over the teaching of LGBTQ* relationships in schools, and the banning of Transgender people in the US Military coming into effect on April 12 – there is an unmistakable increase in hate towards Trans people and a continued spread of misinformation through the media. 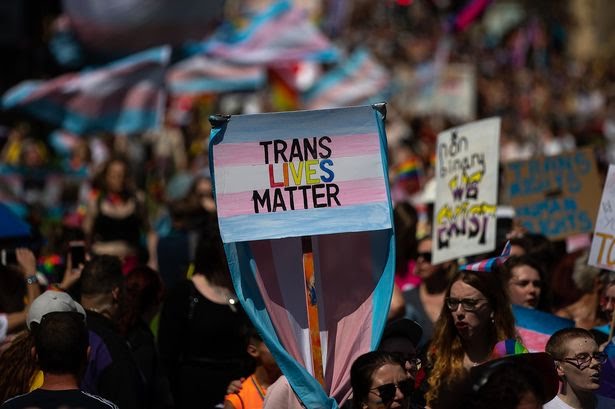 It is no shock that this directed channeling of hate masked as ‘freedom of speech’ can have a long-lasting and powerful impact on one’s mental health. According to a 2016 study, there is clear evidence that the “distress and impairment, considered essential characteristics of mental disorders” among transgender individuals is sparked by discrimination, lack of acceptance and understanding and the abuse they face on a regular basis.

Those who hold this prejudice, or give their discriminatory actions the label of ‘a view’ must recognise that it is not a belief, and it is not freedom of speech: it is a hate crime. This can take a number of different forms including: verbal and physical abuse, physical violence, teasing, bullying, threatening behaviour and online abuse. This is not because of the ‘snowflake generation’, or because people are too sensitive, it is because hostility, hate, and dehumanisation can and does kill people.

As a cisgender person (someone who’s personal identity and gender is the same as their biological sex at birth), I can recognise and understand my privilege. Even teaching and working in the sectors of diversity and being within the LGBTQ* community, I have still made mistakes. Accidentally misgendering someone who identifies as Transgender or Non-Binary is something I have found mortifying in the past, however, it was a step for me to learn and progress as someone who feels passionate about equality, and simply: respect. Thankfully, a history of no visibility towards Trans and Non-Binary people is being moved away from quite quickly, but with that comes the potential difficulties of change in language and understanding of what gender used to be. 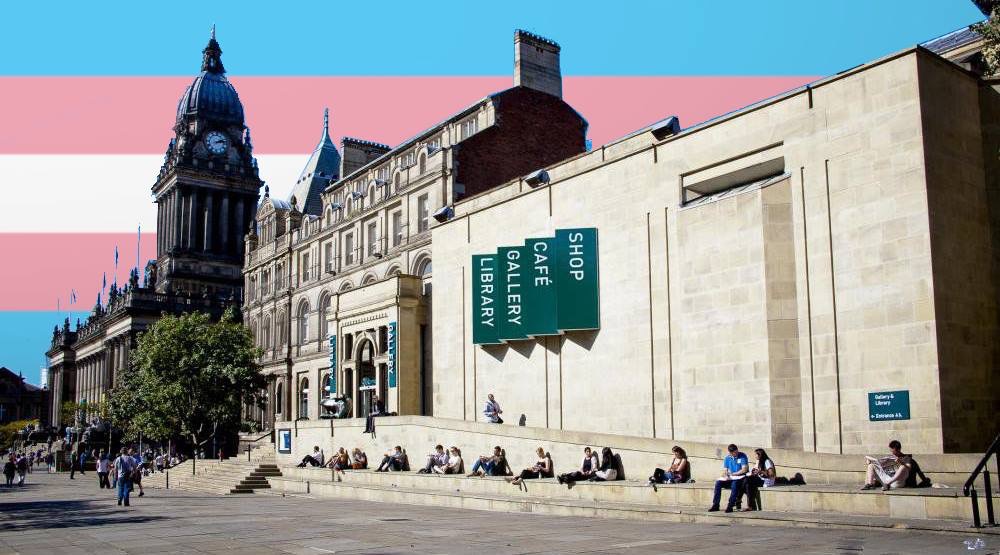 This is why events such as Trans Pride Leeds is so important for not only those who want to celebrate and march for themselves, but for those who feel there is still debate in whether ‘trans women are women’, or attack the Trans community. Destroying that stigma and raising awareness is key, and with the festival officially starting today (March 28), and Sunday being the Trans Day of Visibility, it gives me hope that seeing the City come alive with an outpouring of acceptance, love, and tolerance to those who face the most inequality in the community can lead to more understanding from those who must stop being behind the words and actions that kill vulnerable people. 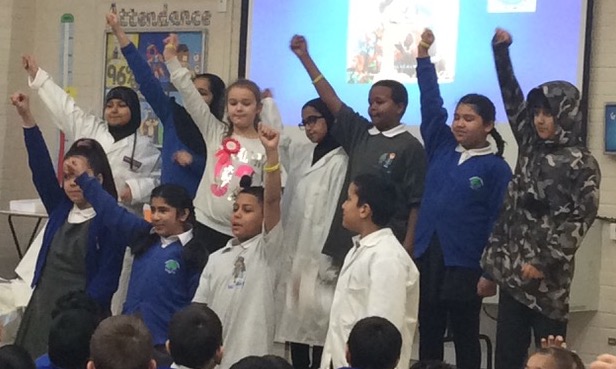 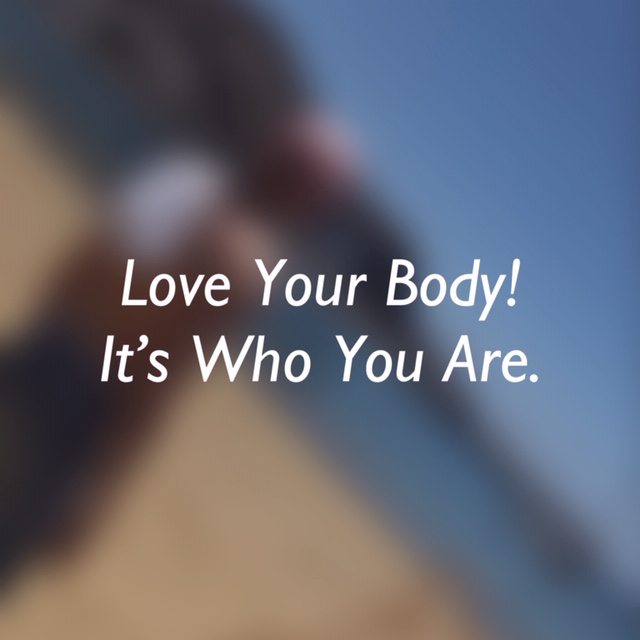 Don’t Fit The Mould. Break It!

Why you should love yourself for you who you are.