Moving away for University

The idea of going to University can be so overwhelming sometimes, especially if you’re not sure where to go or what to study. But what I want to tell you is that once you’re their it’s great! You never believe adults when they tell you Uni was “the best time of their life”, how can it be? It’s just a fancy expensive school, right? But really, it’s a lot more. It’s a community of individuals all working towards getting that degree, making friends, and having fun.

You are absolutely allowed to be nervous about going to Uni, leaving home, and meeting new people, its almost a given you will feel like that at some point. The important thing to remember is that everyone will feel this way, you aren’t alone. The main reason I wanted to make this blog was to share my thoughts on the transition to University and becoming more independent, so you can feel more confident in your abilities going forward.

I have to be honest, for the longest time, I did not want to move away from home. At all. I got madly homesick at sleepovers only 10 minutes from my house so how could I ever cope with being hours away for 10 weeks at a time? However, there were a couple of experiences that helped me believe I could move away, and I am going to share those today in the hopes others can maybe get the same sense of independence out of it.

Firstly, I want to say that there is nothing wrong with staying at home for university. It can certainly be financially beneficial, and you can keep most of the same friends providing they are also staying. But change can be good, and sooner or later you probably will end up moving out of your parent’s house, so University can be a great excuse to leave without fully moving out. The first thing I did which I feel gave me much more independence was NCS or National Citizens Service. It is a bit like the Duke of Edinburgh award, but it only took about four weeks and there was only one day of camping (thank god, that night in a tent on a field was probably the worst night sleep of my life!). There were 4 sections but i’ll just focus on the first two weeks as that’s where the real independent skills are developed. 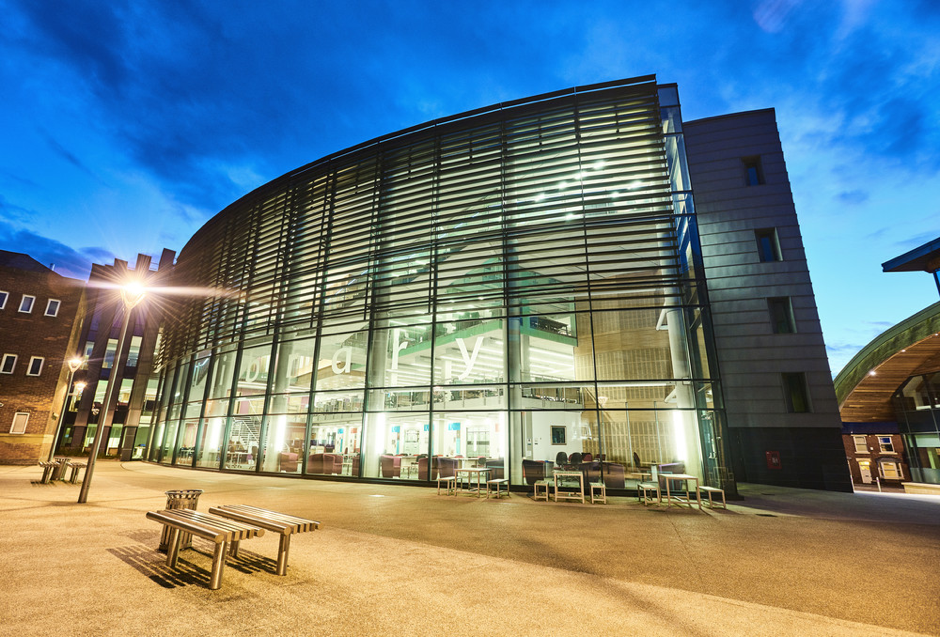 The first week was residential in Wales. There were lots of fun activities like hiking and gorge scrambling, which certainly help take your mind off being homesick. The second week was a lot closer to home, Leeds University accommodation to be exact, was also full of more academic activities throughout the day. At night, it’s harder not to miss the family back home but when you look back on everything you’ve done so far and all that has been accomplished on your own, there is a sense of pride amongst the sadness that you can focus on.

The second thing I did was go to a sixth form college instead of staying at my old high school. I believe this is something everyone should consider doing, at least look at one other college so you can be sure you made the right decision. The reason I believe this choice made me more independent was that not many people from my high school were there, so I had to make new friends which obviously is never easy but with the help of seating plans and shared interests in subjects or extracurricular activities, is never as difficult as you think it’ll be.

Lastly, is the independent mindset. There are two important things to know that aid the development of an ‘I can be an independent person’ attitude.

The point I’m trying to make is this: You will be fine. No matter what you choose to do, if you make an informed decision, I’m sure it’ll be the right one. Just don’t write off moving out and living somewhere new without considering all the wonderful opportunities, and don’t underestimate yourself, because you will succeed wherever you end up.

For more on Univeristy and your wellbeing go here

With the Euros in full swing it could be a good time to look at our gambling behaviour. 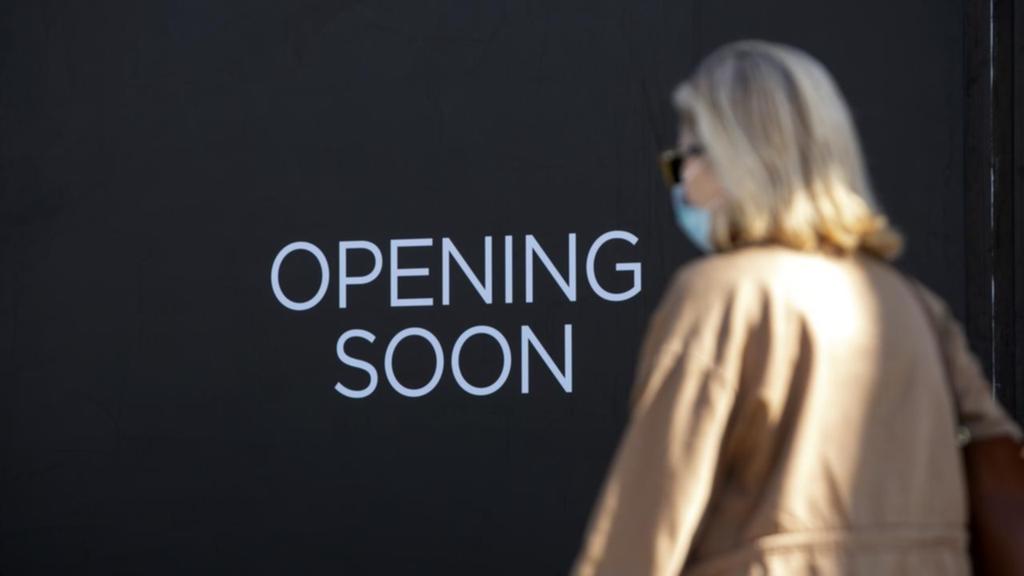 As lockdown eases, life is beginning to look similar to before the pandemic. Sam talks about how the easing of restrictions may impact differently on everyone's mental health.