Everyone knows they’re probably going to outlive their parents, that’s life. You just know at some point in later life you’ll be burying your parents when they get to that age, in fact in my early teens I remember specifically joking with my mum about it, I was brought up around very dark humour and a light-hearted attitude towards death just became a part of it, especially after losing my great grandfather, who helped my mum take care of me for the first six years of my life, when I was 11.

I was one of the people who had to bury their mum when they’d just turned 18, years and years before I’d ever considered having to do it.

When my mum was first diagnosed properly with cancer in July 2015 I didn’t realise the real ramifications of what she was telling me. After a couple days stay in hospital she came home and explained it to me. She made it seem a lot more less serious and I’m guessing that was out of protectiveness over me, she’d spent my whole life shielding me – obviously a lot of mothers do this as part of motherhood but I think looking back on it she did it so much she caused herself harm to protect me.

“Is it serious?” no she had replied, she explained she needed an operation and then she’d be fine I didn’t realise the big fat lie she was actually telling me.

A year and a half later when my mum was put into hospital for the last time I had just started university, quite literally I had been there for three days when I got the call off my Nan to come home something was really wrong. I arrived back home the next morning and went straight from the coach to the hospital and saw that my mother who had four days previous been talking and been almost her normal self except for the extreme weight loss she’d had over the past few months.

She was more than just her cancer

These are the memories that I flash to immediately when I think about my mum, but I had to force myself to stop because she was a woman who, for 18 years, had read me stories and sang to me and taken me on trips and looked after me whenever I was ill. 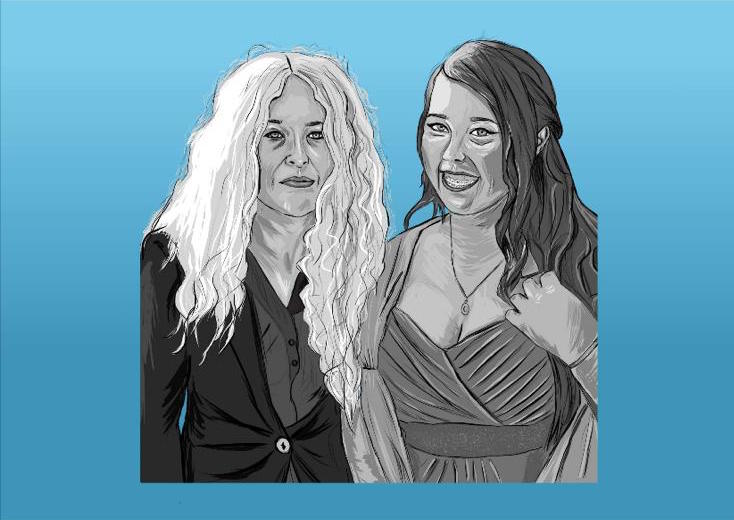 Sometimes I feel sad and empty and I don’t instantly think it’s because of my mum, if I’m particularly irritated or upset some days people ask me what’s wrong and I tell them it’s nothing or I don’t know because I can’t quite pinpoint it or the reason why. I’ve been suffering from depression from a young age, I remember once being 10 and we’d move house and I had to move school and feeling absolutely lost and not wanting to socialise, I felt like a grey cloud had quite literally taken over my brain.

The feeling though when I miss my mum is completely different it’s a mix of emotions, a lot of confusion and denial because I’ll be sat in the living room and expect her to walk through the door at any minute like she’s just been in hospital for a while and she’ll be back but she won’t be. She won’t see me get married or have children or graduate university or achieve anything that we discussed. It’s a hard thing to think about, people deal with grief in their own way, I like to make very dark jokes something that doesn’t always sit well with my friends they don’t know how to react or whether they’re supposed to laugh with me or not. Sometimes I’m not entirely sure how I’m meant to react to it either. Yet that’s okay, no one knows how they’ll react to grief till they’re faced with it, it’s an individual journey for everyone and something that needs to be talked about more.

What I've been up to with YouthWatch on the MindMate Champions in schools programme. 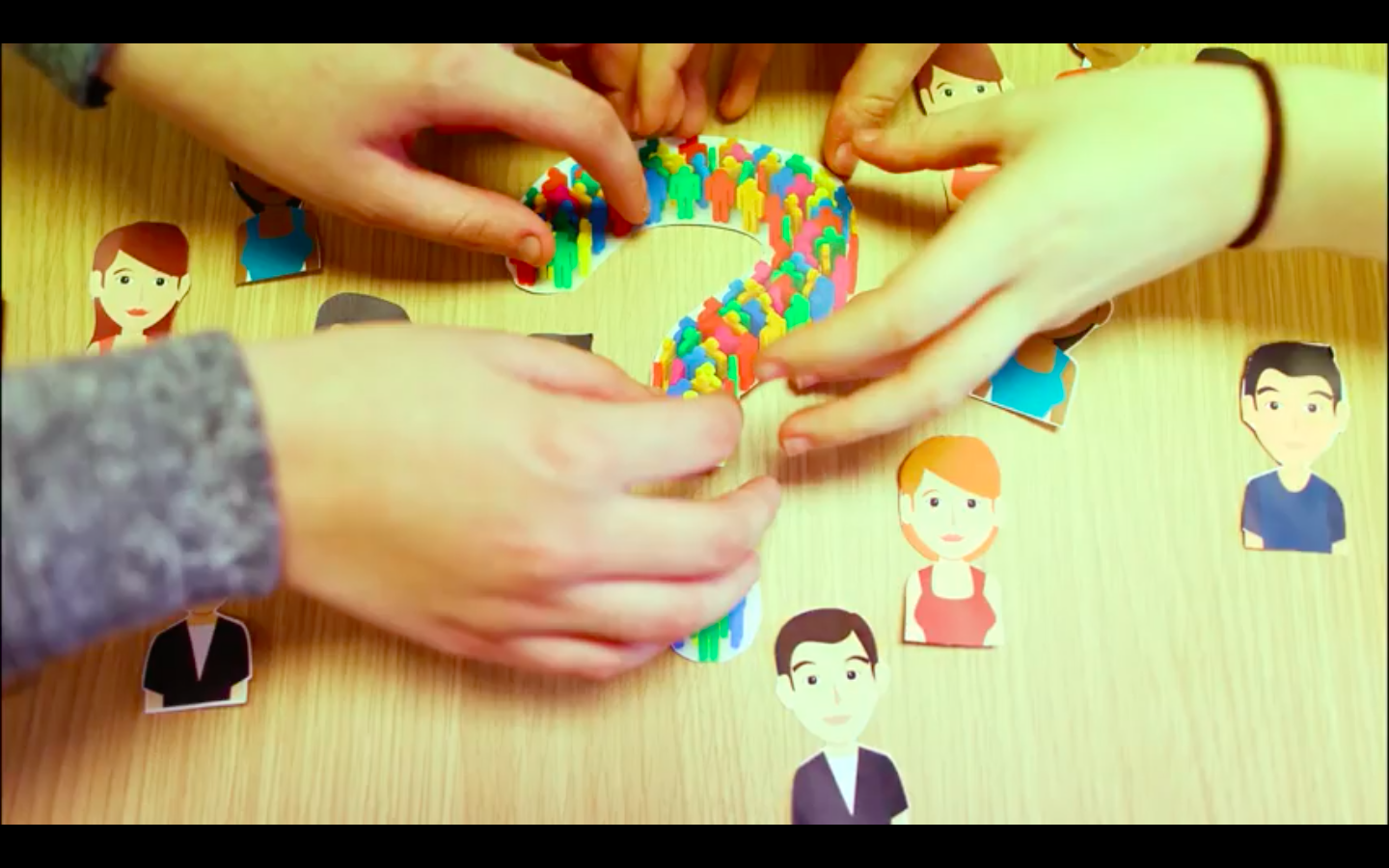 Check out some recent short films produced in Leeds by young carers.