The 2018-19 My Health My School survey asked Leeds pupils questions about gambling behaviour for the first time. The survey told us that 24% of secondary aged pupils had taken part in gambling activity (higher than smoking, drugs, but lower than alcohol). 32% of post-16 pupils surveyed had taken part in gambling (higher than drugs, but lower than alcohol and smoking).

National research estimates that between 1-2% of young people may qualify for a ‘gambling disorder’ diagnosis. That figure is similar to, or sometimes even higher than, the proportion of adults with gambling disorder. It is reassuring to know that a small proportion of Leeds pupils (0.4%) said they worry about gambling compared to other issues such as money problems (2.5%).

The most common form of gambling amongst secondary aged pupils were:

The most common form of gambling for the post-16 year groups were:

The survey was repeated in 2019-20. Despite a much smaller number of pupils completing the survey due to Covid and school closures, the results stayed roughly the same. 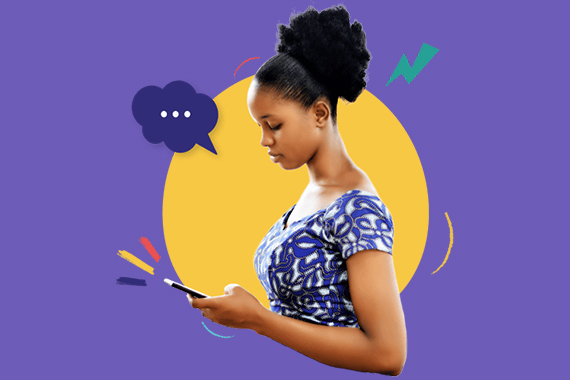 Information for young people related to gambling – either for themselves or someone they care about. 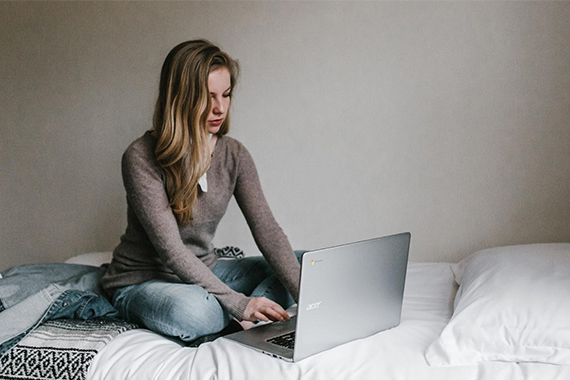 Information or brief advice for anyone affected by gambling problems. 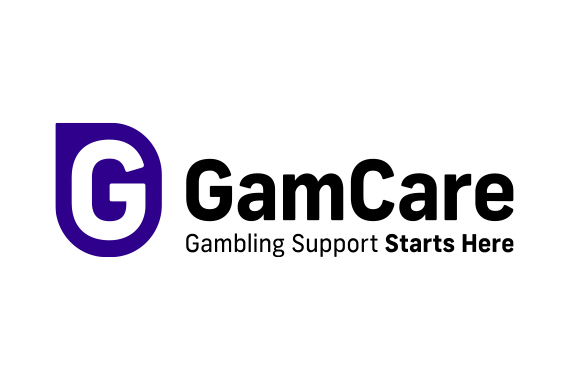 Digital 1-to-1 tailored support for young people and/or their carers.