Just recently, on June 18th news emerged that The World Health Organisation (WHO) now officially distinguishes gaming as an addictive disorder in its International Classification of Diseases.

WHO’s new recognition means that governments are under pressure to ensure they provide some form of treatment for those addicted to games. This is not, however, confirmation that gaming is a negative outlier on society, with many contextualising the news alongside schoolchildren’s current obsession for ‘Battle Royale’ team shooter Fortnite. Rather, it is recognition of gaming’s mainstream reach. It is no longer a niche pursuit, but something enjoyed by everyone from pre-schoolers to retirees and can have some extremely beneficial implications.

With an estimated audience of between 2.2 billion and 2.6 billion people, the gaming community is in essence a global community and a large one at that; within this there is always going to arise a smaller group who exhibit obsessive behaviours. Despite this, it should be a burden upon the government to ensure that games are not only safe for users of all ages, but also, that the content they provide is therapeutic in the sense that it allows players to escape and take a break from the world as it’s these moments that, to some individuals, can be the most dire in terms of de-stressing (I myself included in that demographic). 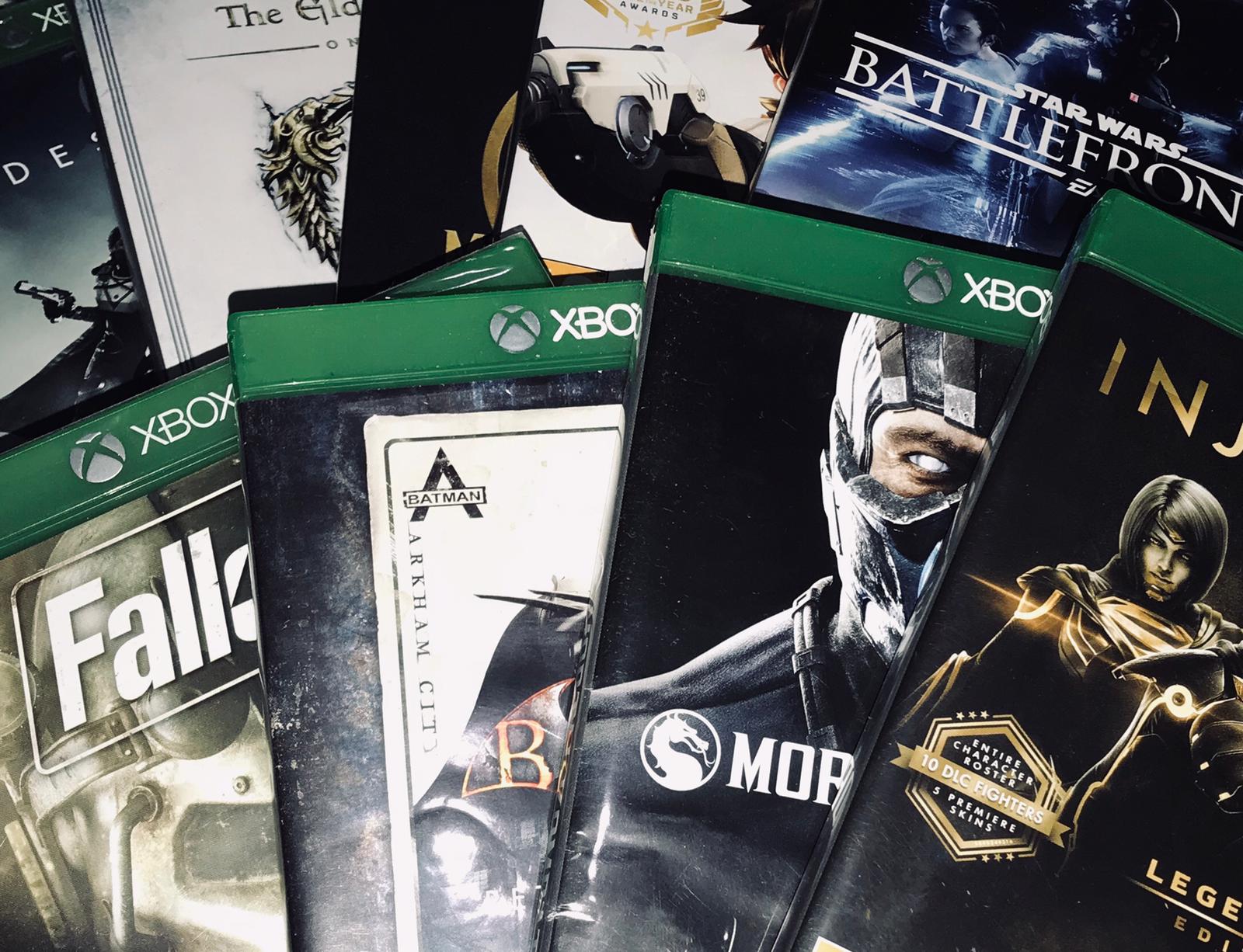 But there is also an important flipside to this debate, and that’s the key role games are playing in actually expanding our understanding and experience of mental health conditions. It should come as no surprise that with more attention being brought to the effects that gaming can have on mental health there is a rise of games that address mental health.

The WHO’s announcement needs to be contextualised so that it supports mental wellbeing initiatives for gamers, not just dystopian images of device-fixated children that do nothing but add to the negative stigma surrounding the topic. Let’s bring it to an end!

As touched upon earlier, a wave of games that explore mental health issues have been released in the couple of years. One example is Hellblade: Senua’s Sacrifice, produced by Ninja Theory, which provides players an insight into the mind of someone suffering from psychosis. Created in collaboration with mental health experts and individuals who have actually experienced psychosis, the game immerses players in a slew of visual and auditory experiences of people suffering from psychosis from the perspective of the protagonist, Senua. ‘I think there is a lot of stigma attached to psychosis and mental health difficulties,’ says Dominic Matthews, product development manager at Ninja Theory. 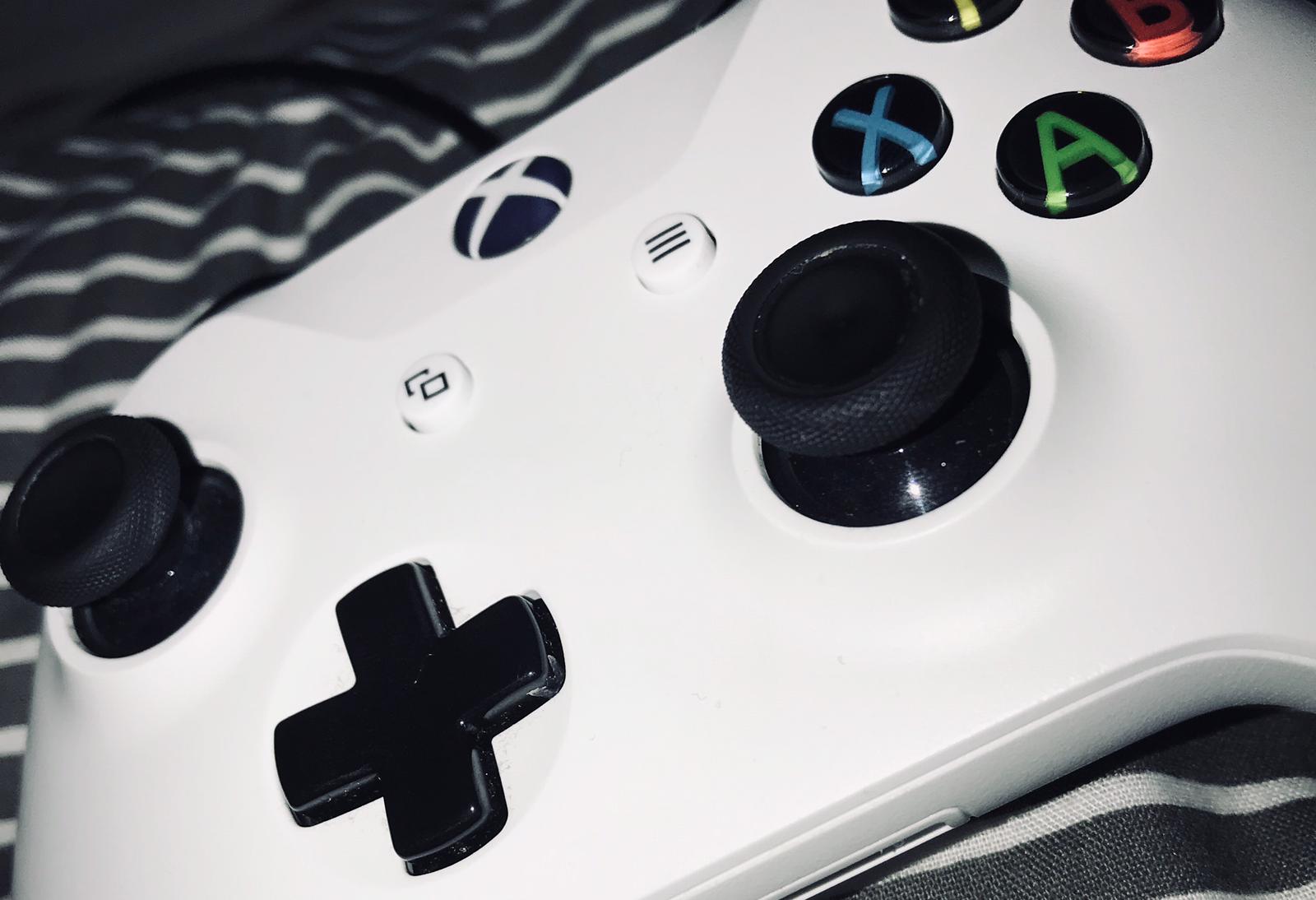 If we can destigmatise gaming’s relationship with mental health, we can truly begin on the path to repairing societies’ relationship with the subject in general and further develop the acknowledgement of the benefits available to both mental and physical states. 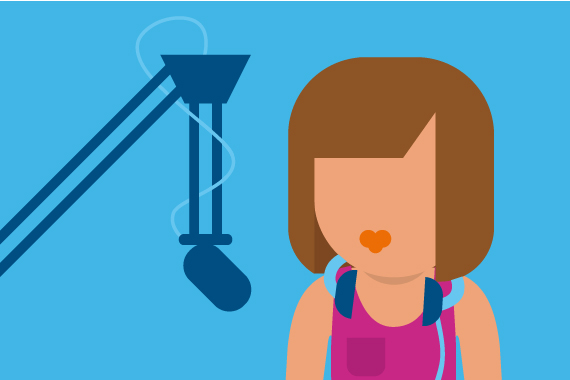 Listen to our 6 volunteers talk about social media and how they use it. 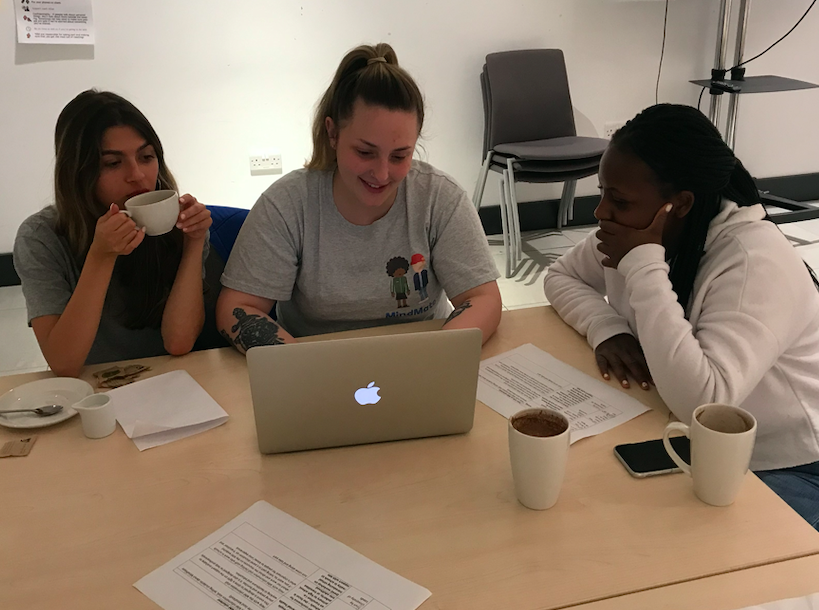 WE NEED YOU! - To volunteer for MindMate.

We are looking for volunteers for MindMate and these are the reasons you should join.