What do I mean by escapism?

“To seek distraction and relief from unpleasant realities, especially by seeking entertainment or engaging in fantasy.”

For me, games are like the rabbit hole Alice falls down, you get sucked in not knowing what to expect and end up finding unlikely friends and enjoying it more than you could ever explain.

I’ve been through a fair bit I guess you could say and games have always been a constant within my life, I’ve found that no matter what type of game it is, whether it’s a silly platforming game, massive shoot-‘em-up or a cutesy farming simulator, they’re accessible, fun to indulge in and can actually have benefits to them such as improving reflexes as well as being a growing industry and type of job (how incredible is that?)! 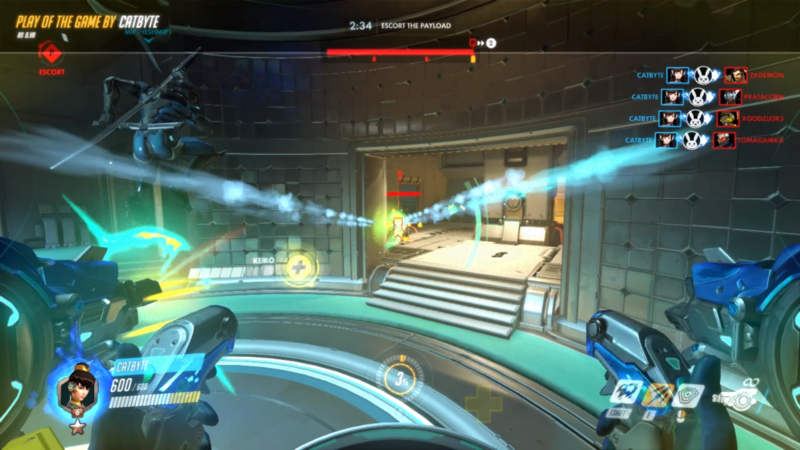 So why games? What types? What got you into them in the first place?

Well, good question actually. My dad originally got me into games from a young age. I typically filled in for him while he was busy and playing with his friends. I was amazed and sucked in immediately. Sometimes it’d be shooting games (which I had/have an absurd obsession with) and other times it’d be puzzle games. They presented varied stories and experiences but would never feel like they were too realistic so I could enjoy them no matter what was going on in the real world around me. Typically during my first few years experiencing games I would play “Toki Tori”, “Crash Bandicoot” and “Pokemon” which were more puzzle, action/adventure games. Pokemon is probably the more notable name there and today I still play some of the games from the series as it has such amazing nostalgic feelings and reminds me of how excited I was to get myfirst Pokemon (Piplup for the win, sorry Chimchar).

I moved on to more popular games for a time which were typically found on Steam such as “TF2”, “Portal” and “Left4Dead”. Classic games which had and still have amazing communities behind them. They became one of my biggest loves around 2007-2010, I had a lot going on during that time period and the fact I could just log on, talk to some of my friends and play with other people who shared a common interest was amazing for me. It brought a competitive spark to it as well, trying to get a higher score than my teammates… I got lost in the world it created around me. Honestly, I could go on for days about these.

My most recent loves are “Overwatch” and “Slime Rancher” – Not only are the art styles to die for but the communities and actual games themselves are gorgeous and have so much replay-ability. Slime Rancher is about capturing and farming small slime creatures on a planet a billion light years away and finding out the story of the person who was there before you, however it doesn’t have set objectives or places you can or can’t go. It’s incredibly open and leaves more and more for you to do. There’s not a bad thing I can say about them but then again I may be biased… 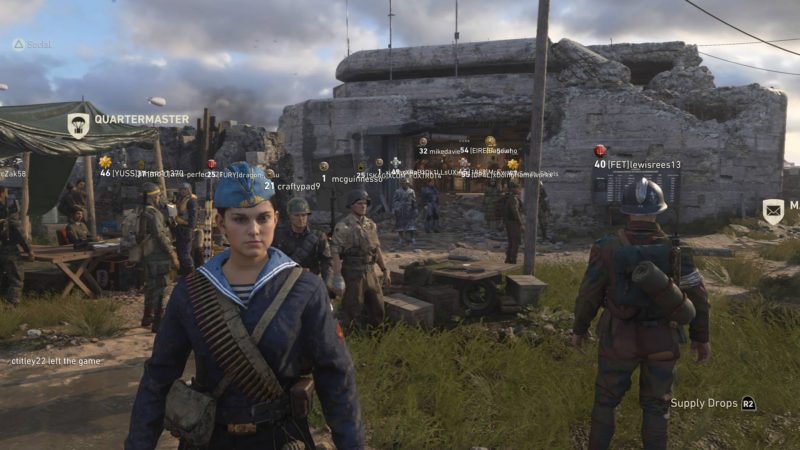 What next? What else is there?

Luckily this isn’t the end! Games are a massive entertainment field and isn’t going anywhere anytime soon, if you want to play a specific type of game then more than likely it’s a google search away, otherwise sites like “Humble Bundle” and “SteamPowered” and even “Blizzard” offer several games for PC’s and some are stretching over onto mobile devices, some of them are free as well! They usually have their own category for free games so make sure to check those out.

I attend a peer support group called THRU... 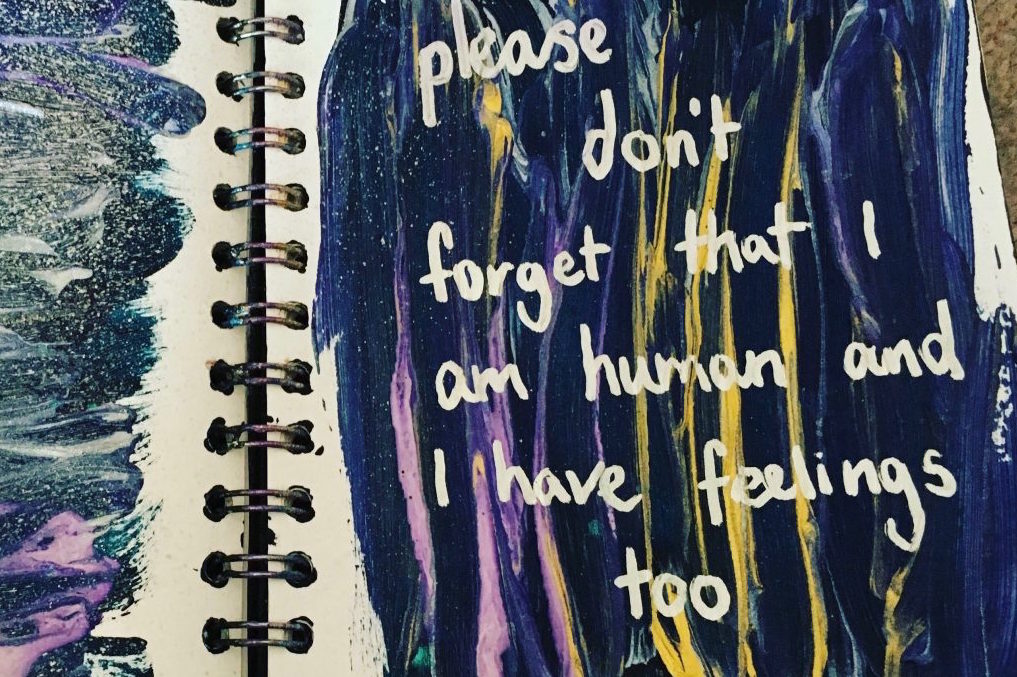 10 things that help me when I'm struggling