Recently I met Emma who told me about her son Daniel and how exam stress and anxiety caused him to take his own life in February 2017 at the age of 15. Emma spoke to me about the lead up to Daniel’s death and how the pressure of exams got too much.

Daniel was constantly revising for hours each night, feeling like he wouldn’t remember anything for the exams and began obsessing over revision. Emma rang the school to see if someone could discuss Daniel’s exams with him, as she had noticed his mood was lowering and he wasn’t being himself. She also hired a private tutor who said that Daniel had nothing to worry about as he was hitting A/A*’s and would do fine.

During this time Daniel became argumentative and changed as a person. Before mock exams he was outgoing and had a good network of friends. He was really close with his mum and she would reassure him constantly that he’d be ok, and he’d do brilliant in his exams –  and he would respond that she doesn’t understand. He started to develop mood swings and wouldn’t want any noise whilst he was revising, closing himself off from his mum. 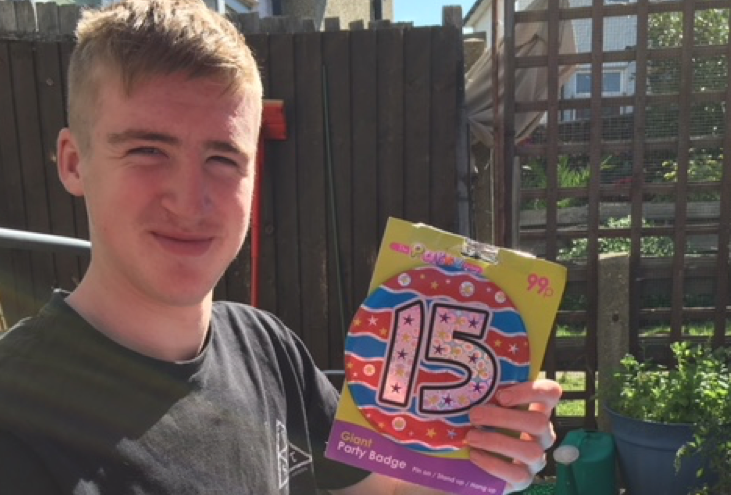 In the time before Daniel’s death he had been googling anxiety and how to take his life. Something she said he wouldn’t have known much about. The night before, Daniel went out with friends, then came home and went up to his room to revise. Emma went up to check on him – she scuffed his hair and asked him if he was all right and he said yes. This was the last time Emma spoke to Daniel before he died due to the pressure of exams and the thought of failing became too much.

Since Daniel’s tragic death Emma has been doing talks and campaigning over exam pressure and the fact exams are getting harder. She has also been campaigning nationally for a counsellor to be in each school that pupils can see if they’re struggling.  Emma is also in the process of setting up #TeamDaniel as a charity. 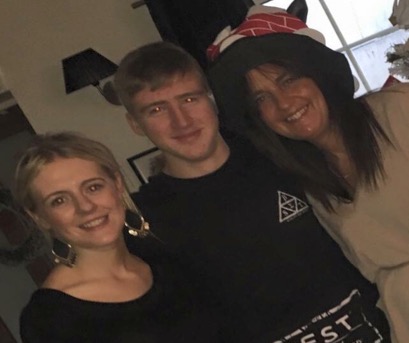 Leeds-based schools can educate their pupils on mental health by signing up to the MindMate champions programme, where lesson plans are ready to deliver on mental health from Key Stage One right up to Key Stage Four. Mental health education in schools is something that we need to help break the stigma and to make the discussion of mental health the norm, so that if you are struggling you have some idea of who to speak to and what support is out there. Schools could also talk through back up options before GCSEs to remind students that this isn’t the end and that they can still hit the goals they want to.

How to look for warning signs

The ‘stressed or worried’ page on MindMate explains stress and anxiety and gives information about the support that is available. If you or anyone you know is having similar feelings or changes in behaviour like Daniel, please reach out and get support. Some of the warning signs of anxiety/suicidal thoughts are:

Exam stress is something that most teens go through but if you notice yourself or someone else struggling to the point where they’re not coping, it’s best to take action and talk to someone. There are different helplines and online help where you can get support – sometimes it’s easier to open-up to someone you don’t know. Go to the urgent help page on MindMate to find out who you can talk to if you’re in a crisis.

Remember there’s always other paths to the career you want and passing GCSEs aren’t the only way to achieve what you want. There are always other options and re sits. Remember grades DO NOT define you. It isn’t the end if you do not hit the grades you want to, and there’s always another way.

Watch this short film to find out more about Daniel’s story. 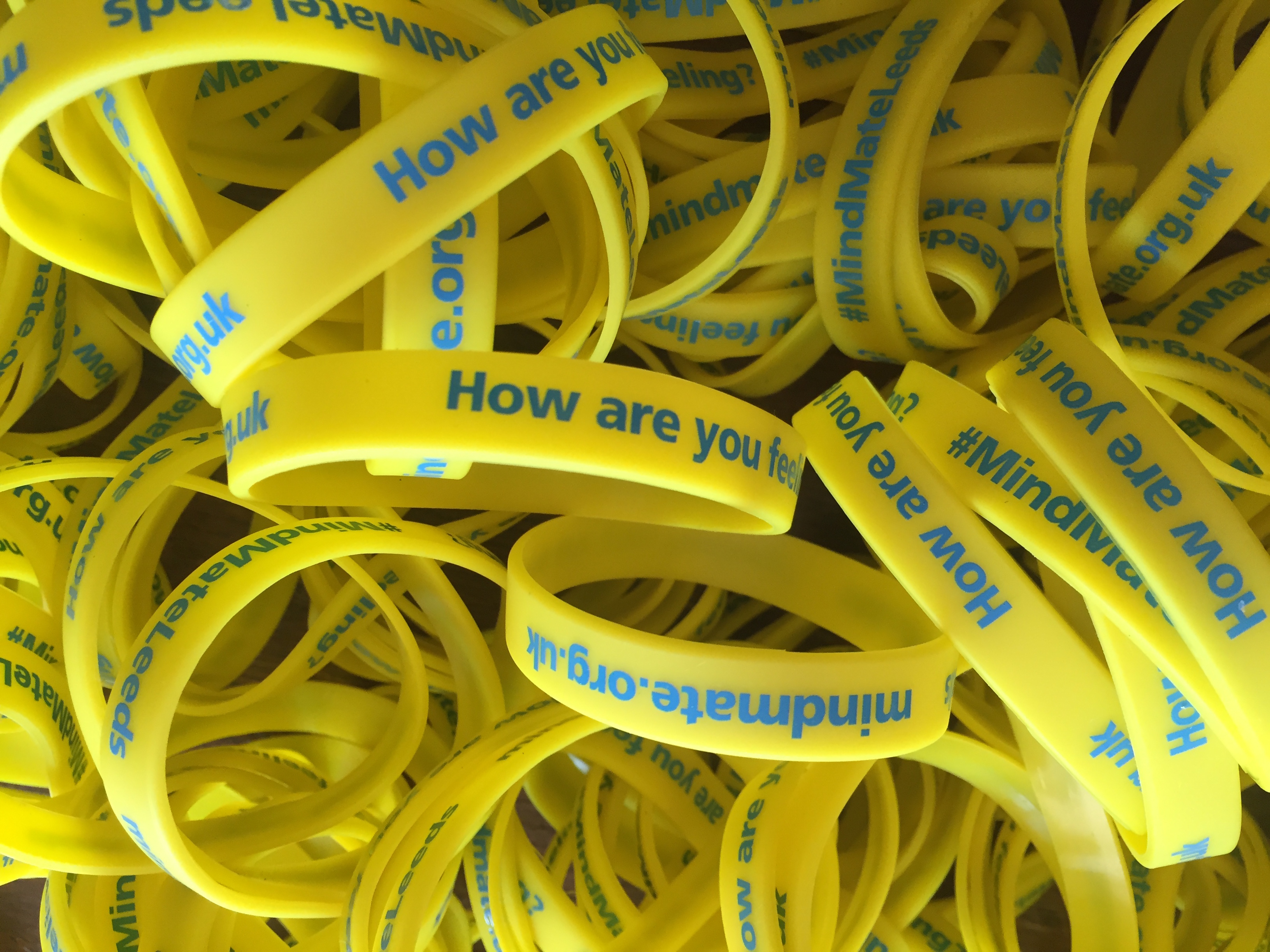 - an important day to remind us to keep talking about how we feel. 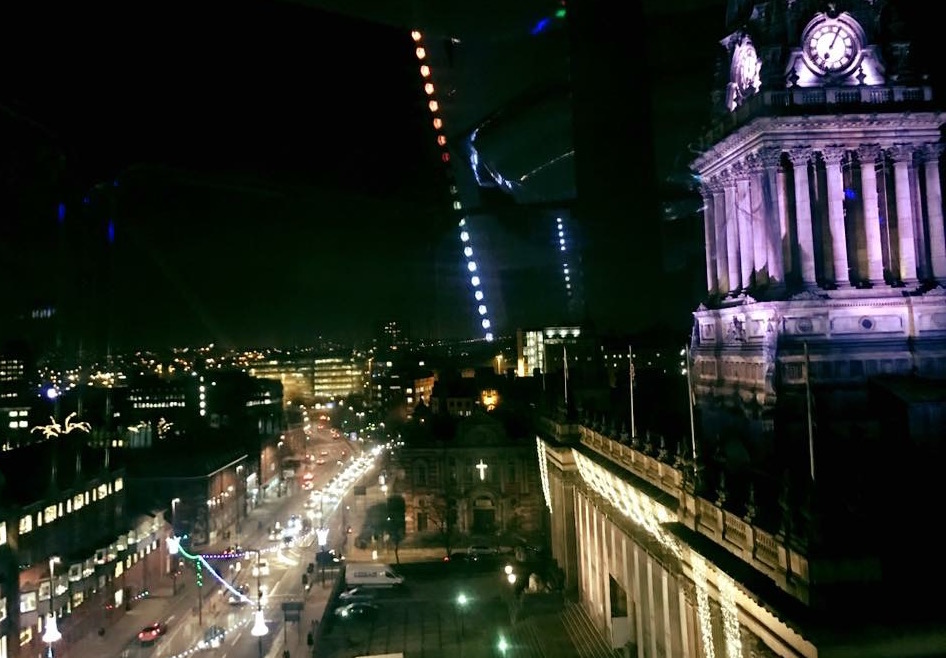 The 'men' in mental health

Why speaking up about how you're feeling shows strength not weakness.