Being Black and Being Me

I’m Tamirah, a young black woman who wants to actively improve the lives of black people and truly make a positive impact in this world. I’ve recently made this film because I wanted to create something for black people that I didn’t have as a child. The representation that I was lacking but desperately needed. A safe space of sorts almost. I want black youth to know that what they’re feeling is valid and normal.

The film is here to demonstrate how necessary it is for black children and young people to voice how they’re feeling mentally, and to normalise the conversation of talking about our mental health as a community. Things like this are needed to reduce the stigma surrounding mental health and mental illness. The more frequent the discussions become, the more black youth won’t be shamed or feel shame for disclosing that they aren’t well mentally.

‘Being Black and Being Me’ details the struggles black children and young people go through and their shared collective experiences of being black. The trials and the tribulations but also the positives that make us proud of our heritage and race. The positive contributions often aren’t spoken about within society and our voices are often muffled or silenced completely. In the wake of 2020 and the police disproportionately targeting black people, and the recognition of the overt and covert racism in America but also world-wide; I just knew I had to do more and use my voice for good and take the opportunities when they came. Mental health within the black community is often forgotten or considered an afterthought.

We as black people have been made to feel that we have to constantly be strong and composed, resulting in us often neglecting our needs and mental health struggles. Parents pass this down to their children as it’s all they’ve known, and this can lead to generational trauma. I remember, because there was a period of time where I had my own mental struggles and as all my needs were met on the surface, people found it hard to understand and empathize with me. I think this video was really necessary because the onus often falls on black people of all ages to educate those ignorant to the issues surrounding racism, which can be mentally taxing and it shouldn’t be their job. It’s painful to have to explain why your life matters, deserves to be valued and that the current treatment of black people isn’t fair or just.

The responsibility should fall on society as a whole to unlearn the prejudices they’ve been taught through the structures that perpetuate and reinforce the discrimination, racism, harsh stereotypes and unconscious bias about black people. Institutions such as schools, businesses and hospitals need to decolonize their principles and policies. The video felt special and important to me because in our first meeting we discussed crucial childhood moments that were unique; for example, growing up in Chapeltown and making a lot of memories there. It felt very personal to me and I had an immense sense of pride mixed with nostalgia. It really spurred me on when making this video. Please comment on what you think about our film on this blogpost.

I am hoping from now on that people will take a lesson from this, and  consciously try to combat and speak out against the casual and structural racism, discrimination and prejudice that’s rampant in society, in both obvious and very subtle ways. I want people to use their voice, privilege (if they have any) and power for the greater good. For their friends, their family, their neighbour, the office worker, the single mum, the CEO, the baby boy, the university student – people should take ownership and do their bit no matter how big or small. They should do this not because they’re obliged to but because they care enough to.

I’m a YouthWatch Leeds Volunteer (a branch of Healthwatch Leeds) and a Black Lives Matter Leeds (BLM Leeds) Volunteer. I have been a YouthWatch volunteer for two years and I recently joined the BLM Leeds team this year. 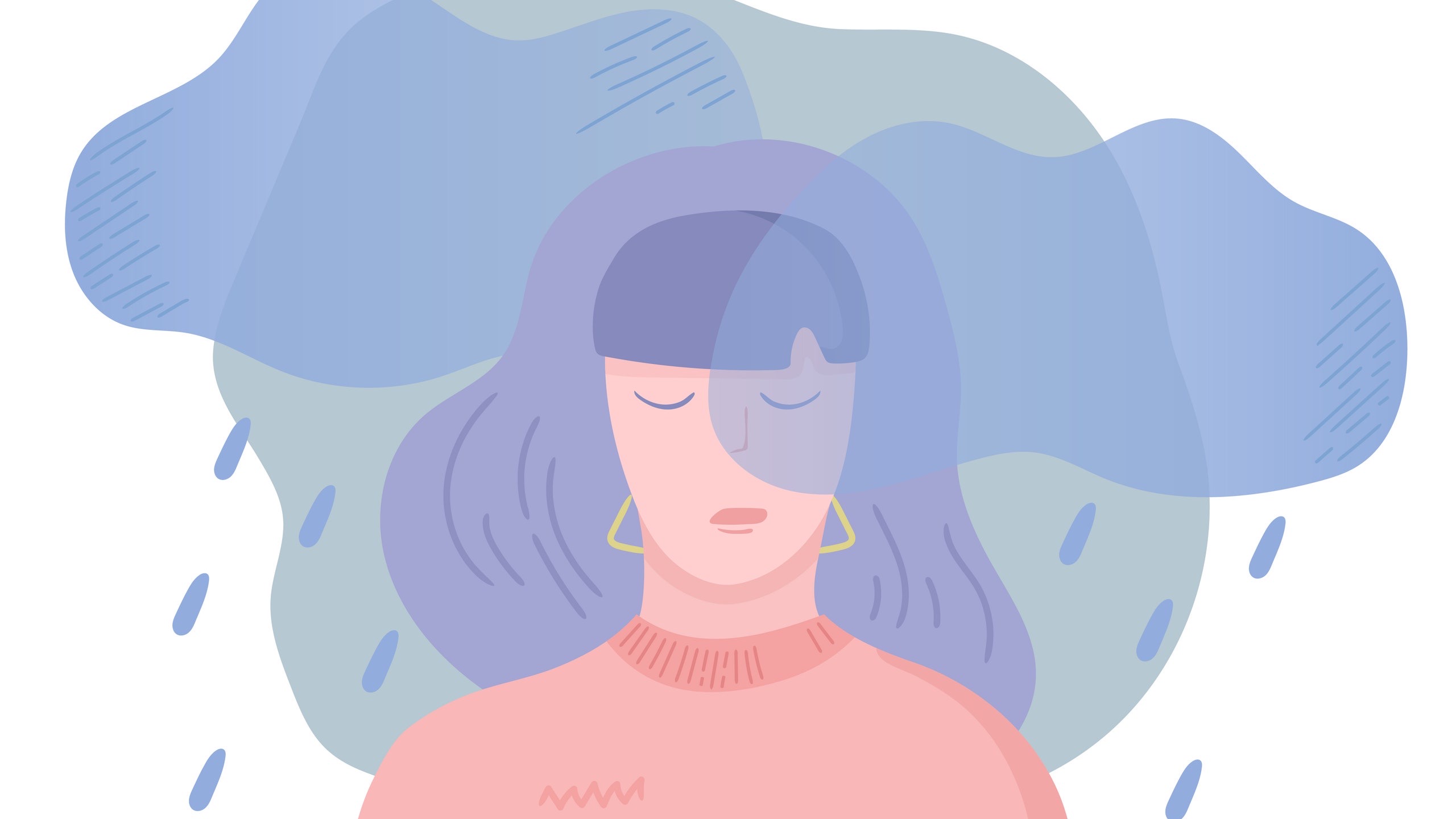 Experiencing PTSD as a young female

PTSD and why it can be so confusing

Listen to young people in this region discuss their thoughts on covid lockdown and how it is impacting them.