And the winning film is…

On a blustery evening in February last week, four other young people and I gathered in Leeds to form the judging panel for an exciting film award.

Now, let me explain: The Golden Owls are awards given to brilliant young filmmakers from Leeds. Out of the many categories, the MediaFish Perspective award is the only Golden Owl award chosen by young people for young people.

Being the same, being different

I had the exciting opportunity to participate in the judging process, and the entire panel sat in a cosy room and viewed 10 films creatively approaching the theme ‘Being the Same, Being Different’. Since the award is a partnership with MindMate, the nominees were selected for the way they addressed mental wellbeing and the uniqueness in everybody. Viewing the films, I was taken aback by the vision and thoughtfulness with which each participant engaged with the theme. 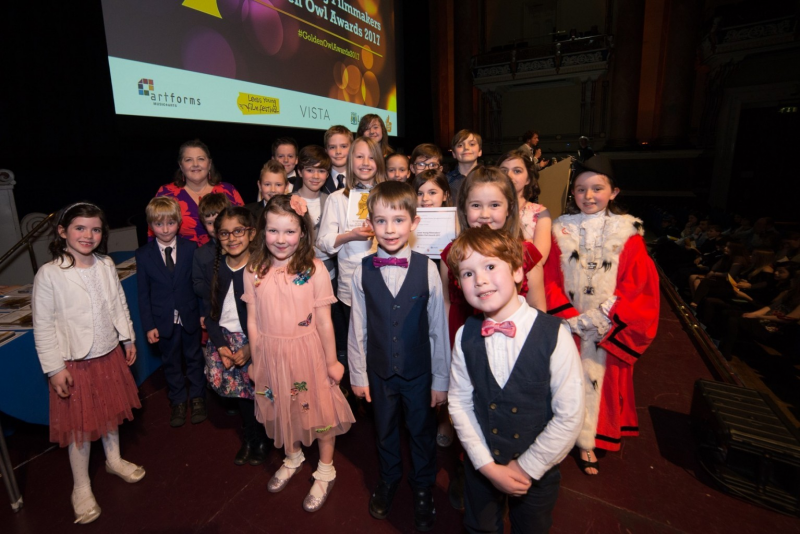 We saw a great variety of stories: of refugees in Germany, to the students shining using off-site provisions. The submissions came from all ages, from cute primary school students acting out aliens, to a moody and artsy look into teenage friendship. Really complex issues, such as food intolerance, dementia and hearing impairment were handled with grace and explained with simplicity.

It was quite difficult to choose just one of the films, of course. The five of us had our own opinions of which one was the most deserving. Each film had something interesting to talk about, and the decision wasn’t an easy one, let me tell you that! But in the end, we came to an agreement and decided which one of the ten was to win the award.

I think the Golden Owl Awards is a really good platform for young filmmakers and artists to gather ’round and celebrate young creativity in Leeds. I believe it helps bring the issues that young people face come to light in words that they choose themselves. That, I imagine, must be such an empowering feeling, and something that is definitely strengthening youth voice.

The awards ceremony is being held at Leeds Town Hall, and film snippets will be screened for all to see. Remember to check-in on the 27th of March, 2018 to find out who won! 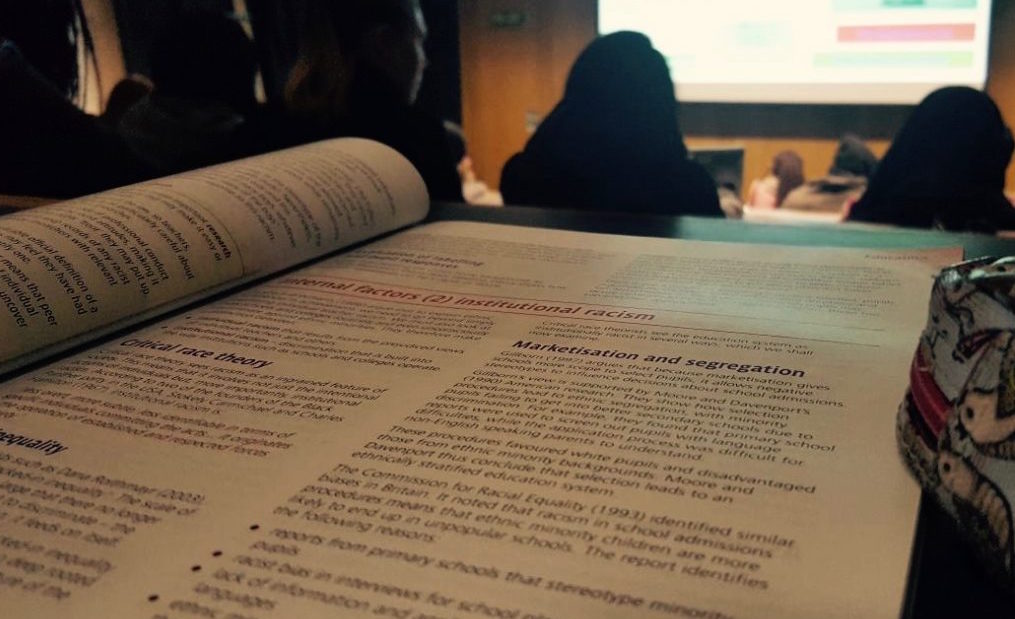 What helps me with exam stress. 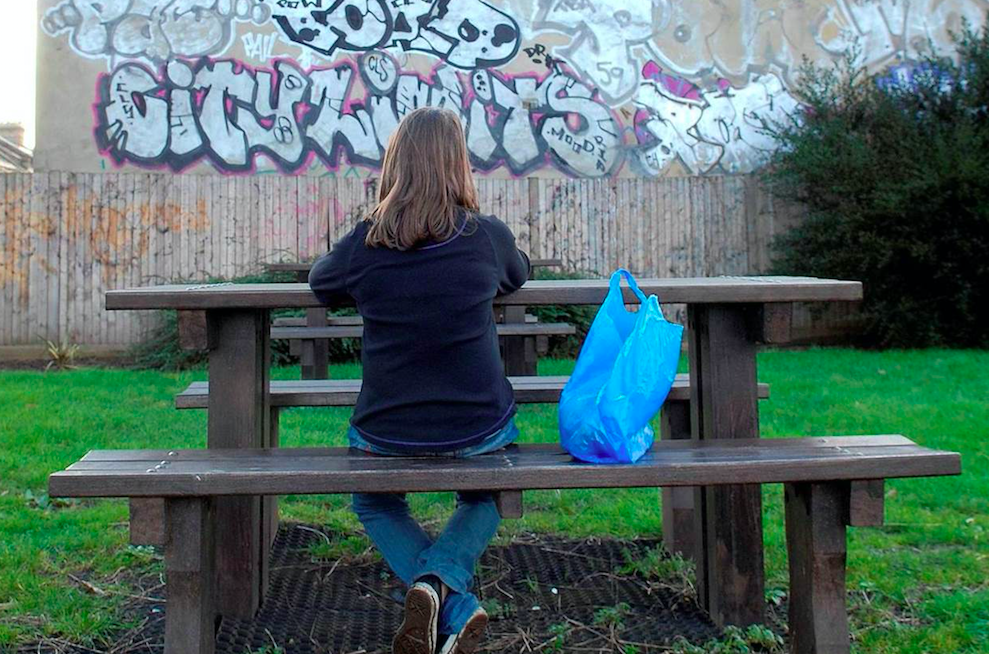 A day in the life of a young carer